Rally - A question of decorum

If you look at these images closely you’ll see there is a sort of recurring theme here. Surprising, really, because the co-driver is considered to be a person of importance, influence and high standing in the world of motor sport. She represents the Association of Scottish Motor Sports Clubs at MSA Rallies Committee and is a committee member of the Scottish Rally Championship, as well as her own Highland Car Club and Snowman Rally. She is also an accomplished rally navigator and co-driver and was last seen in Wales working on Wales Rally GB! On that basis one would expect a certain level of personal decorum from such an august and upstanding member of ‘the establishment’. Or have I got it all wrong, is that the royal wave or, the required method, as decreed by the great and the good of the MSA, of greeting members of Her Majesty’s Press? 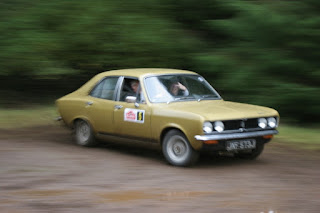 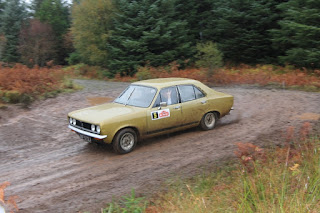