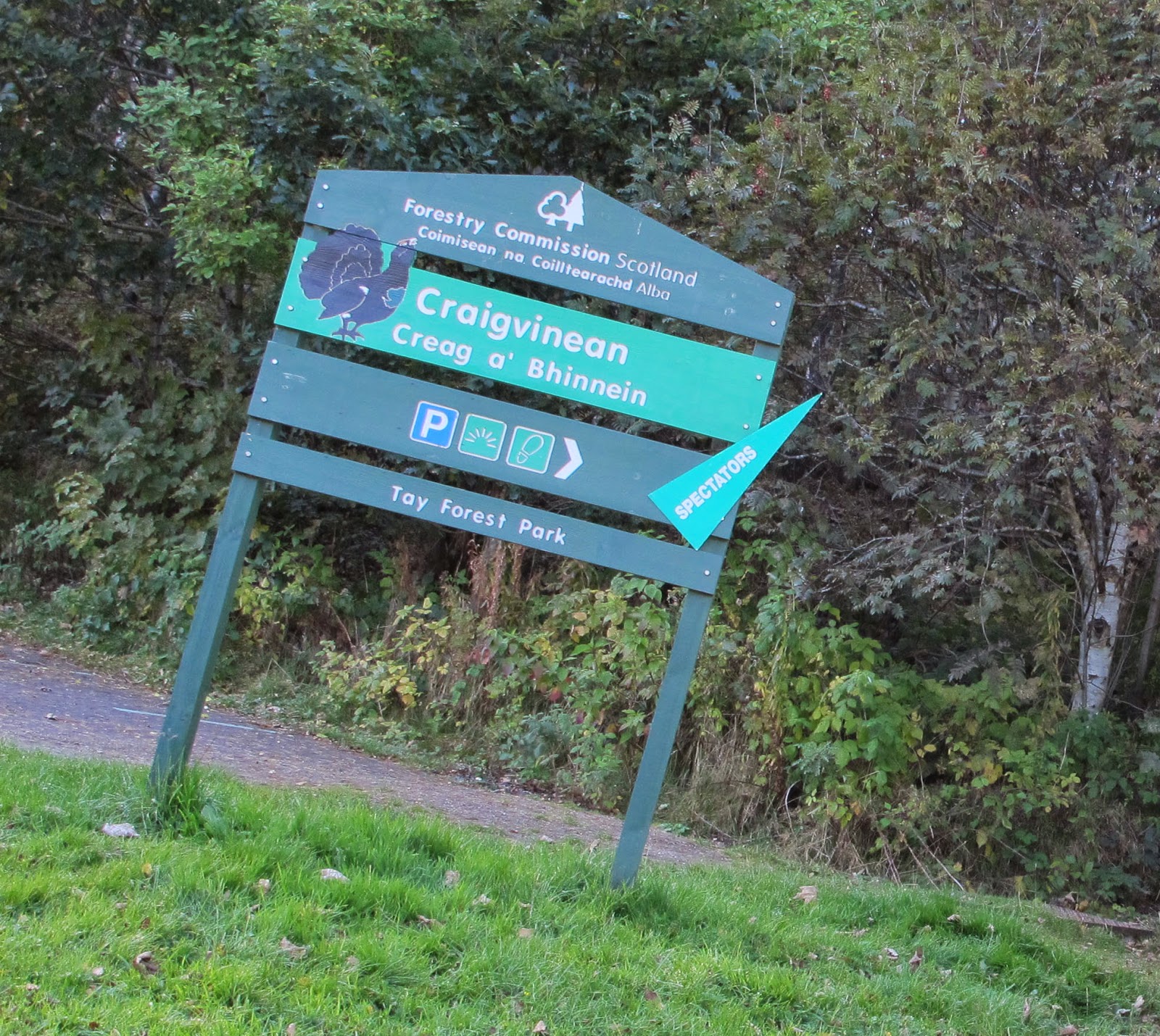 And for those who cannae read, the Coltness Car Club website has maps showing where the Car Parks are situated.

They even include GPS references. How cool is that?

A real shock this morning. Just been told that Greg Strange passed away on Friday after a short illness. You may not know the face or name, but you would instantly recognise the unmistakable and warm, dulcet tones from World and European Rally Championship radio coverage on the BBC when it was at its height, and more recently as the founder of the iRally broadcasts and Rally Radio.

Over the years I got to know this human bundle of barely suppressed energy which buzzed, fizzed and crackled with enthusiasm for all things automotive and sporting. During his career he covered all forms of motor sport, not just rallying, and I bumped into him in BTCC paddocks as often as I did in rally Service Areas.

Most recently he attended and reported on the Barum Czech Rally Zlín ERC round, so the news this morning has come as a real shock to those rally fans who used their radios and portable devices to tune in and listen to one of the most knowledgeable, incisive and enjoyable reporters in the business.

Our sympathy to his wife Eiddwen and daughter Olivia and all his family and friends, and to the world of rallying too, it will be just a little bit less polite from now on.
Posted by John Fife at 13:31 No comments:

I've been away from my desk for a couple of days. I won't tell you where or tell you why, but the pictures are a dead giveaway. If you think the McLaren 650S isn't worth it's £215,250 price tag, I've got news for you, I think it is. Well, nearly.  This thing is as docile as a Spring lamb when you want it to be, but one serious prod of the accelerator opens up the gates of hell and the road to ruin. Accompanied by a mechanical cacophany from hell, it will propel you into oblivion and perhaps even the next dimension with nary a thought for your mental or physical wellbeing. This is viagra on wheels. It's about as invigorating as a kick in the goolies with a hobnailed boot. And if you think the price is intoxicating, wait till you see the options list.  I'll put my review up on the website soon ... once the tingling has subsided!
Posted by John Fife at 17:59 No comments:


Congratulations to Ross Hunter on winning the 2014 BRC Challenge title – and why were the curtains quivering in Glentrool, what was Ann Bogie’s housekeeping ‘tip of the week’, and why does Caroline go to the 'land of Lego' for her Masters degree in mechanical engineering?

With Citroen poised to make a decision about driver line-up for season 2015, Kris Meeke did his hopes a power of good with fourth place overall on Rally Australia last weekend. But, had it not been for a penalty, he and Paul Nagle might well have finished on the podium in their Citroen DS3 WRC.

The 1m 1s penalty was awarded after Kris and Paul cut a corner on SS10. That time difference made a one place difference in the finishing order.

It was the curse of the TV camera that caught them out when their Citroen DS3 left the road before a left-hand corner and drove across a grass dip before rejoining.

Meeke told Stewards that while he had always intended to cut the corner, he had approached it too quickly and ended up taking a bigger cut than he had planned.

He said he had realised the inside area of the corner was clear of people and he had not gained any time advantage. He apologised for the lapse, and added that he was aware that his driving was not in the spirit of the rules. The stewards decided to penalise him by dropping him one place in the classification.

At the rally finish, Kris said: “It’s a bit of a strange feeling … To be honest, I think this is my strongest performance so far this season, even though we have finished fourth with the penalty. Seb and Jari are still out of reach for the moment. In Finland, in Germany and this week in Australia, we have been fighting at the front. This is my first full season in WRC, but I feel I’m getting stronger and stronger. We’ll have to keep it up at the Rallye de France.”

As for team mate Mads Østberg, he smacked the tail of his Citroen on a gravel banking and deranged the rear suspension costing him a top ten finish.

As things turned out, Volkswagen took a clean sweep of the podium placings and clinched this year’s Manufacturer’s WRC title.

In the M-Sport/Ford camp, Elfyn Evans had to give best to a resurgent Mikko Hirvonen finishing in eighth place, but he was lucky to finish at all. On the second day a branch pierced the radiator of the Fiesta WRC forcing Evans and Daniel Barritt to pull over to make a ‘Welsh fix’. This got them through the next stage before M-Sport technicians fitted a new radiator for the second loop.

Elfyn Evans  said: "Our objective wasn't to show speed here this weekend. It was all about learning the stages and the environment. Even though it was a little frustrating at times, I think we managed to do that. I think we showed some good pace as the third car on the road today and the driving felt a lot more natural and better than it had been previously. We've learnt the stages and got a good set of notes so I think we're in a position to come back much stronger next year. These stages are amazing and I can't wait to come back and drive them at full speed."


Whatever happens on Thursday, Scottish motor sports fans can rest easy in their beds. It would appear that the MSA is on the case, and has been for nearly two years now. They initially approached the FIA for clarification on what would happen should Scotland become an independent nation. The view was expressed that the MSA would be regarded as the official Scottish ASN (National Sporting Authority) were they to apply and had the agreement of the Scottish car clubs. That consent was duly sought and approval given.

However, the MSA has gone one step further, and registered an office in Edinburgh so that the national authority can better deal with a Scottish Parliament, whether independent or not. It won’t be a full-blown Scottish ASN but it will be able to establish an outpost in the far north. So that’s alright then.

Or is it? Remember, the FIA is based in Paris (that’s in Frenchland) and given the vast quantities of red wine and runny cheese on the menus over there, who knows what will happen should another new and quite separate nation appear on their north western periphery? It’s all very well for politicians to make promises, but as we all know only too well, actions speak louder than words. Whatever, it will all become clear after Thursday, or will it?

Which made me think. Now I know why we have enjoyed something of a late Summer this far into September – it’s all that hot air that has been expelled as political mantras are shouted from soapboxes, street corners, debating chambers and bull horns the length and breadth of the country. No wonder it’s been so warm. Maybe we could have an independence campaign every year just ahead of winter. All we need now is to find a way of storing that energy and heat and using it when the temperature drops. I wonder if ‘the greens’ will adopt this idea in their next manifesto, eh?
Posted by John Fife at 21:09 No comments: