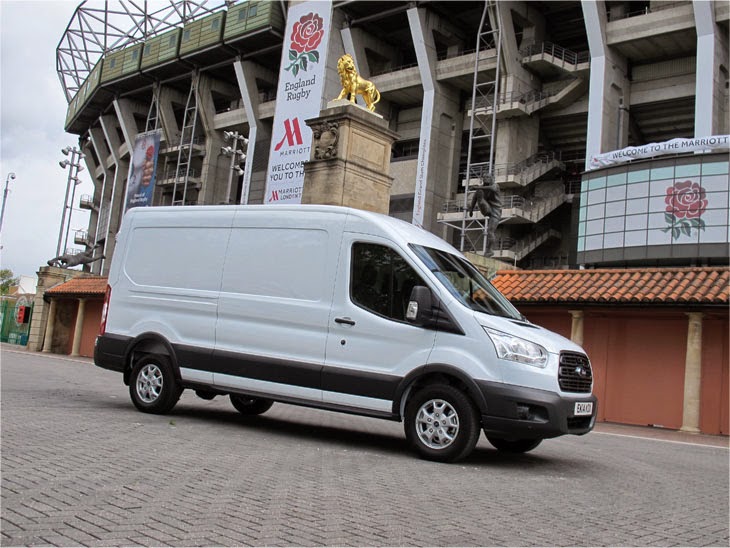 Following the European launch of the new Ford Transit in Spain a couple of months ago, Ford held the British launch event at Twickenham in London. It’s one thing to drive a new vehicle, sitting on the wrong side, in a foreign country, in better weather, on strange roads, and quite another to drive a proper RHD version at home on familiar roads in rain, wind and watery sunshine.

Having attended the launch, did a bit of scenic driving along the Thames and then the presentation, Ford let me drive one home. Great idea. Maybe not. It was Friday. I quickly remembered why I hate driving in London. Having left Twickenham shortly after lunch, it took an hour to crawl 9 miles to the M40, then I hit the M6 at Birmingham.

It was more stop than start. Much more. Crawling through roadworks and long lines of stationary traffic as folk tried to make a quick weekend getaway.

But here’s the thing, the new Transit caused a bigger stooshie than some exotic velocipedes I have driven over recent months. One guy nearly lost his head. Crawling past in an Astra van on the outside lane of the M6, the passenger spotted the Transit on the inside and stuck his head and shoulders out the window to look back - just as the 44 tonne artic in front of me opted for the middle lane! I think his neck was made of elastic, lucky eedjit.

Further north, another Transit owner spent a lot of time behind me, then sat in the middle lane in my blind spot, before overtaking, drawing in front, and slowing down to make me pass him. Then he did it again just to have another look. Clown. 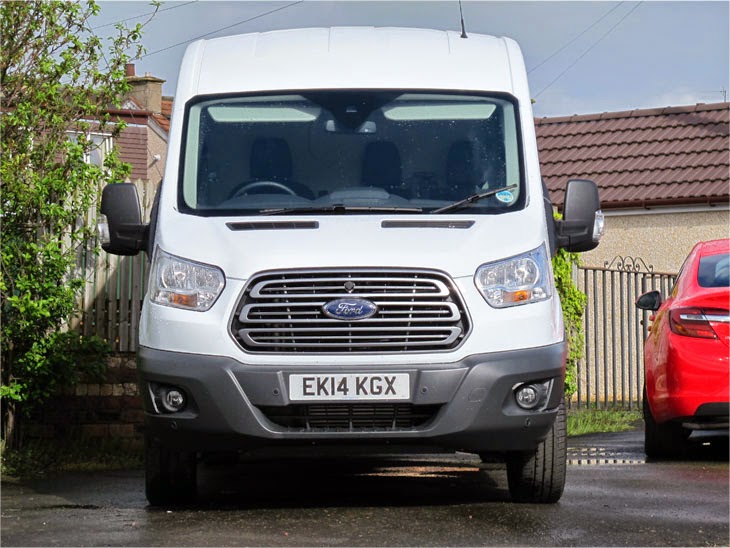 Personally, I’m still not sold on its looks, but I’ve been told they will grow on me. Fortunately, it’s a cracking motor to drive. It’s bigger than the outgoing Transit and roomier inside, with a multi-adjustable seat and for the first time an adjustable steering column. The driver also sits higher off the road than old Transit so gets a better view. Ideal when the careless and inattentive start playing bumper cars on the motorway.

Anyway, the worst part of the trip was stopping at Tebay. By the time I reached it, they had stopped serving meals, so I had to buy an ashet steak pie to carry out. It cost £3.25. It only had three lumps of steak in it. That meant each lump was a quid and there was 25 pence worth of gravy and pastry. I could have got three pies out of Greggs for that. It got worse. It was £2.25 for a cup of tea!

And here was me thinking Dick Turpin was a Yorkshireman, not a Cumbrian.
Posted by John Fife at 17:42