Hie’lan Fling … You’ve all heard of the ‘Scandinavian flick’ but the Scots have their own version which can be just as entertaining. The recent image of Jamie MacLean in the oversteering Nova on the Mach1 Stages generated interest and some debate - as in, ‘I wonder if he really meant to do that’, or was it the result of a very late turn-in, or maybe even a mis-understanding of Roger Clark’s book ‘Sideways to Victory’ approach, or was it simply a case of ambition over-reaching talent?’

For those of you who may have doubted Jamie’s style, commitment and intentions, here is the full sequence, although it has to be said, the photographer was sheltering behind a two and a half foot thick concrete bunker wall during Jamie’s approach, and then had to duck down awfy quickly as the manoeuvre developed!

However this Hie’lan Fling, as so ably demonstrated by Jamie, was indeed completed successfully, albeit untidily, and no concrete walls were harmed in the execution of this assault on a perfectly innocent corner. 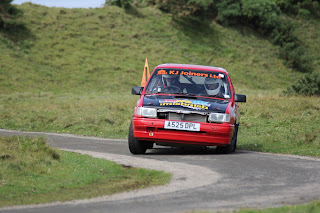 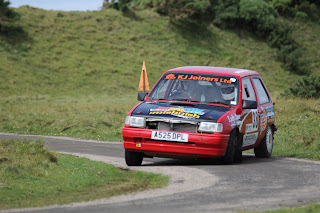 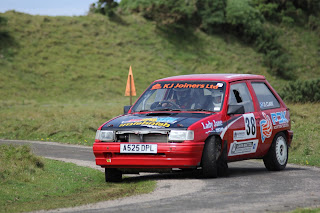 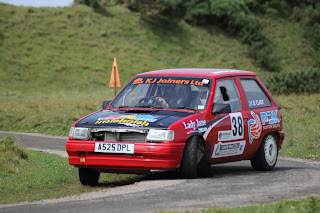 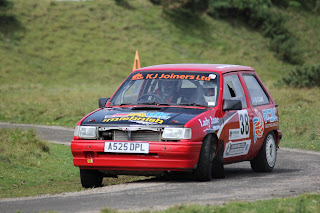 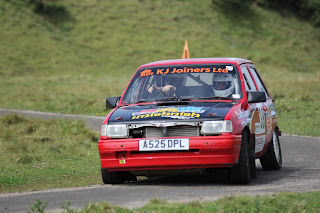 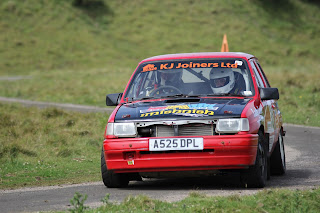