Something for the diary next year with a wee taster in just over a week's time at Knockhill. 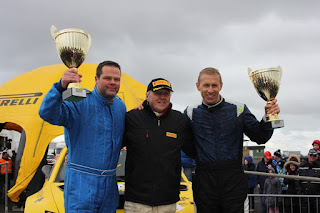 The event will incorporate a huge variety of attractions, combining static displays as well as a single venue rally.

There will also be a Fans’ Forum preceding the event on the Friday evening, a commemorative dinner on the Saturday evening with a galaxy of rally legends paying tribute to Colin’s successes, and also those of his father Jimmy, winning five British Rally Championships, and brother Alister’s Scottish, British and Asia Pacific Rally Championship successes.

The highlight, however, will undoubtedly be a parade of Colin’s cars as organisers are reaching out to owners to gather the biggest collection of competition cars ever seen in Scotland which have been driven by the 1995 World Champion during his meteoric career.

The whole event promises to provide a nerve-jangling, ear-tingling, memory-jogging exercise in rallying nostalgia not to be missed by rally fans across the world.

The public launch of the 2020 Challenge will be at this year’s Kwik Fit British Touring Car Championship on 14/15th September at Knockhill as two of Colin’s cars will be on display including the iconic L555 BAT World Championship winning Subaru Impreza.

So that's your weekend sorted then, the Armstrong Galloway Hills on Saturday 14th and Touring Cars on Sunday 15th. 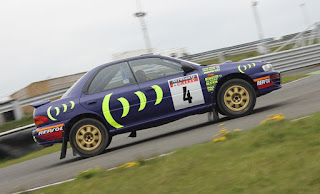 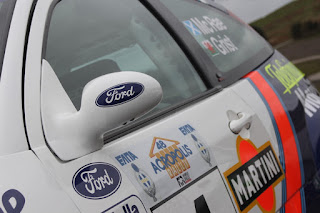 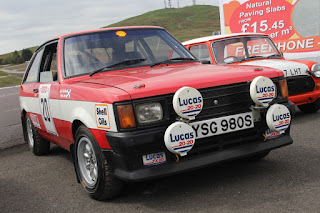 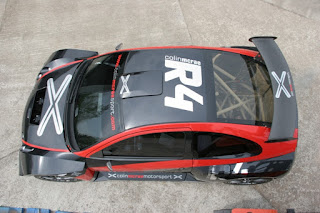