Rumour has it that my big pal Jaggy was at the British Superbikes meeting at the weekend where Knockhill had enlisted the help of some extra 'heavies' to maintain order and security in the Paddock and Pit Lane. On the basis that a couple of rally drivers would recognise a nosey Jaggy more easily than  a regular race marshal would, they had enlisted the aid of one of their knowledgeable performance driving instructors, the rally driver and rather sinister looking Steven 'Hollywood' Hay  - Yes, I know, but actually he's a very good instructor.

Aware that he might be up against one of rallying's more determined rascals he had sought additional support from another severe looking dude, Lewis 'The Hulk' Haining. Both were on guard duty at the Pits to ensure that no unauthorised personnel or insistent blaggers passed through into the hallowed ground which is so fiercely protected by the BSB organisers. On that basis Jaggy opted for the safety of the spectator bankings realising that the chances of slipping unseen into the BSB Paddock would be little better than the odds against a certain tousled, blond haired, bicycle clip wearing, Union Jack brandishing politico of old Etonian persuasion gaining entry to the Scottish Parliament! 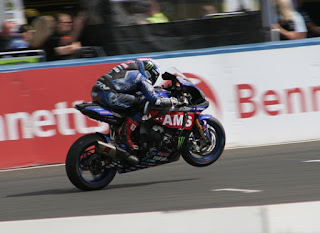 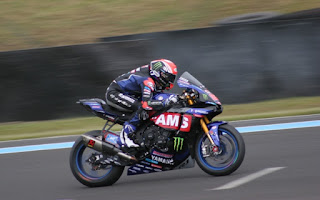 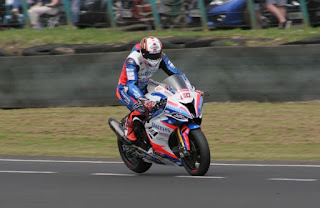 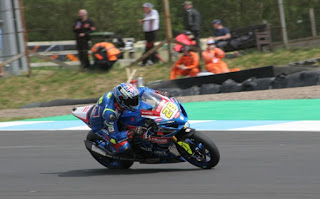