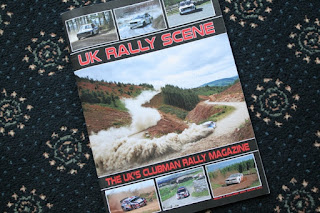 First we had 'Scottish Rally Scene' covering Scottish club  rallying then 'UK Rally Scene' with its expanded horizons, but in the latest issue, Bob Irvine's ambition knows no bounds. Whatever next? Can we expect a special lunar edition in this 50th year of the Moon landings? There's reports from Scotland, England, Wales, Northern Ireland and Ireland, the Isle of Man, the Isle of Skye and the Isle of Barbados, but he also has time for a chat with a certain Malcolm Wilson OBE. As usual there is much to look at and read in the magazine, and it's available to purchase from the usual Ebay outlet or look out for a wandering Bob selling copies at rallies. If you don't know what you're missing, there is only one way to find out. And it only costs a fiver. 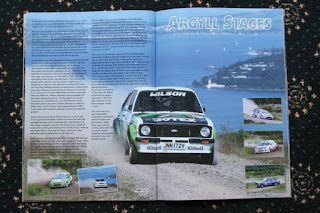 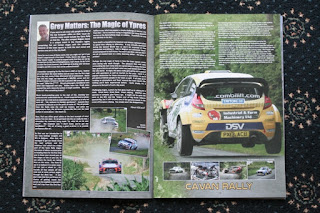 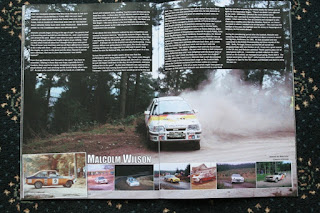