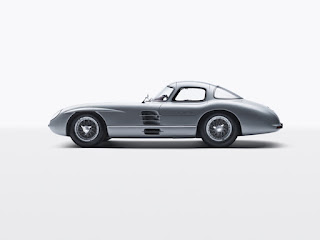 One of just two prototypes built by the Mercedes-Benz racing department, the car is named after its creator and chief engineer, Rudolf Uhlenhaut, and has been bought by a private collector

The 300 SLR was based on the W 196 R Grand Prix car which won two World Championships driven by Juan Manuel Fangio, but with its engine enlarged to 3 litres for sports car racing. The car was capable of 180 mph, making it one of the fastest road legal cars to have ever been created at the time. 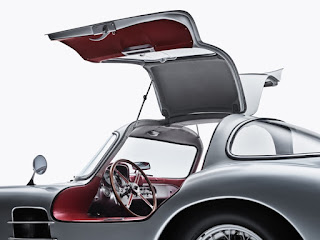 The Mercedes-­Benz Museum in Stuttgart sold the car with the proceeds being used to establish a worldwide 'Mercedes-Benz Fund' that will provide educational and research scholarships in the areas of environmental science and decarbonisation for young people.

Apparently, invitees to the sale were selected Mercedes customers and international collectors of cars and art who share the corporate values of Mercedes-Benz.

The bidding opened at a price higher than the selling price of the 1962 Ferrari 250 GTO sold by RM Sotheby’s in 2018 which previously ranked as the most valuable car ever sold at auction and exceeds the existing record by more the €90,000,000.

And no, it wisnae me who bought it - my invitation must have got lost in the post! 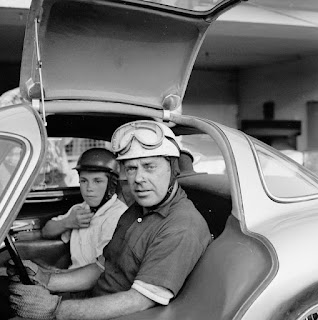 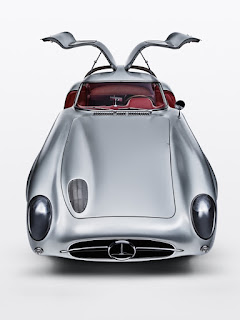