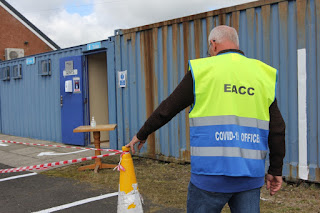 That yesterday's Autotest at Kames and AutoSolo at Errol went ahead is a tribute to the sheer tenacity of both East Ayrshire CC and Saltire Rally Club stalwarts. As late as the Wednesday before the events there was a phone call from the deep south saying that in light of the differences between Scottish and English legislation the events could not be insured and therefore would have to be cancelled.

Whilst the Scottish Government has no specific mention of motor sport in its guidance notes, EACC had looked at the general guidance and adjusted the format of their event to conform. This was explained to Motorsport UK who thought the outcome "ingenious". The events were back on. 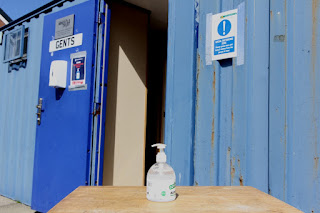 If ever there was a case for the re-instatement of SMS (Scottish Motor Sport) within the Edinburgh based SportScotland office, this was it. In retrospect, Motorsport UK's withdrawal of support from this organisation without putting something else in place was short sighted. The current Covid19 pandemic has proved that with devolved governments in Scotland, Wales and Northern Ireland, the 'home' nations need some form of independent professional representation at 'local' level.

I digress, the solution was indeed ingenious. The organisers divided the competitors into two 'bubbles' to ensure that numbers within each group did not breach the Scottish Government guidelines. Marshal numbers were also strictly limited.

That wasn't the end of it. The whole process of organising and entering was 'paperless'. There were no Scrutineers present at the event as all competitors had 'self-declared' on their Entry Forms. In fact, there was no official MS UK representation there at all, even just for a nosey! 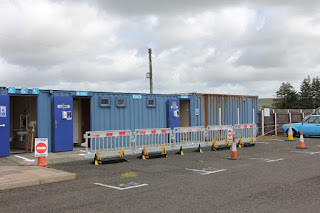 No Final Instructions were issued either, but they were posted on-line and competitors asked to print out their own Test outlines. Results were produced on the day by club members and posted on the club's social media page.

That side of things worked very well, but MS UK's wasn't quite as efficient. Many of the official forms they sent out were supposed to be 'editable' PDFs. The majority of competitors and officials had trouble with them, and that included the 'media representative' so he has first hand experience of the frustrations. The forms could be downloaded, but couldn't be completed on-line so MS UK will have to look at that. However they did supply the organisers with Covid19 kits for the Marshals.

On the day, most folk were mindful and sensible, which says much for motor sports folk compared with some of the scenes we've seen on telly from other sports and their followers over recent days. 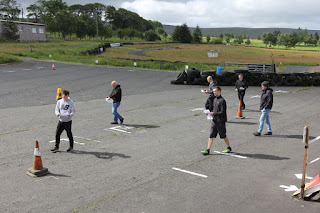 Setting up at Kames also required additional work. Parts of the toilet block were taped off to accommodate a one-way, one in, one out operation with plenty of signage and hand sanitiser 'stations' set up. All very professional. Sadly, the Kames cafe was shut - so no pies!

But given the hurdles placed in the way of both organising teams, what these amateur volunteers achieved, working in their own time and with their own resources, whilst trying to accommodate the Government guidelines was quite simply, remarkable.

However, transferring these procedures, skills and knowledge to the world of stage rallying won't be quite so easy, so don't expect a take-up any time soon. 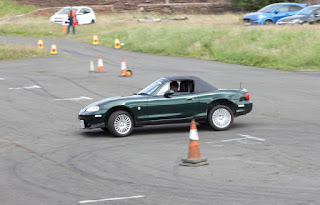 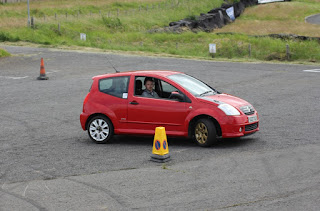 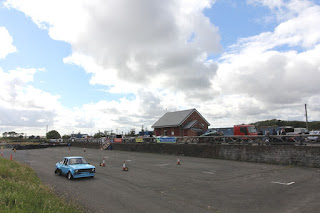