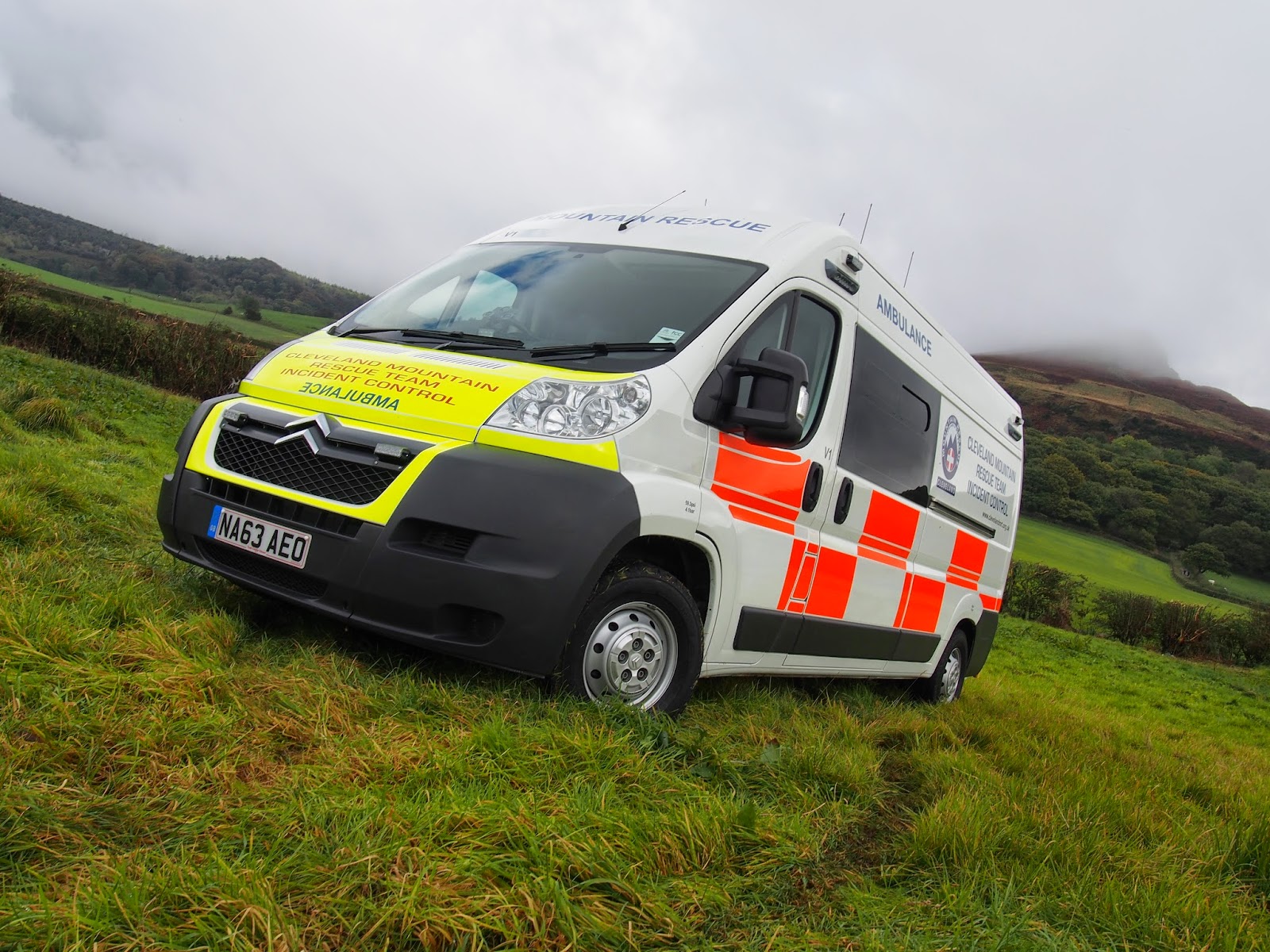 Service vehicles ... If you’re on the look-out for a new Service Van then you might want to keep an eye open for used ‘welfare vehicles’. These are large vans with office/working accommodation built-in, plus such things as water heaters, sinks and hand-washing facilities, cookers and/or microwaves, power inverters and split twin battery system and some even have a chemical loo in the back.

Naturally the interior can be modified to suit your own needs, but the advantage here is, that you get a lot of kit built in that might just be useful.

I had to attend a photocall last week in Yorkshire where Nixon Hire were presenting a used 3 litre diesel Citroen Relay ex-hire fleet ‘welfare van’ to Cleveland Mountain Rescue Team based at Great Ayton. They needed this for a Mobile Command post after their previous 20 year old vehicle failed its MOT! Naturally the team were delighted with the one year old vehicle and made the most of its existing fittings to install their own equipment. 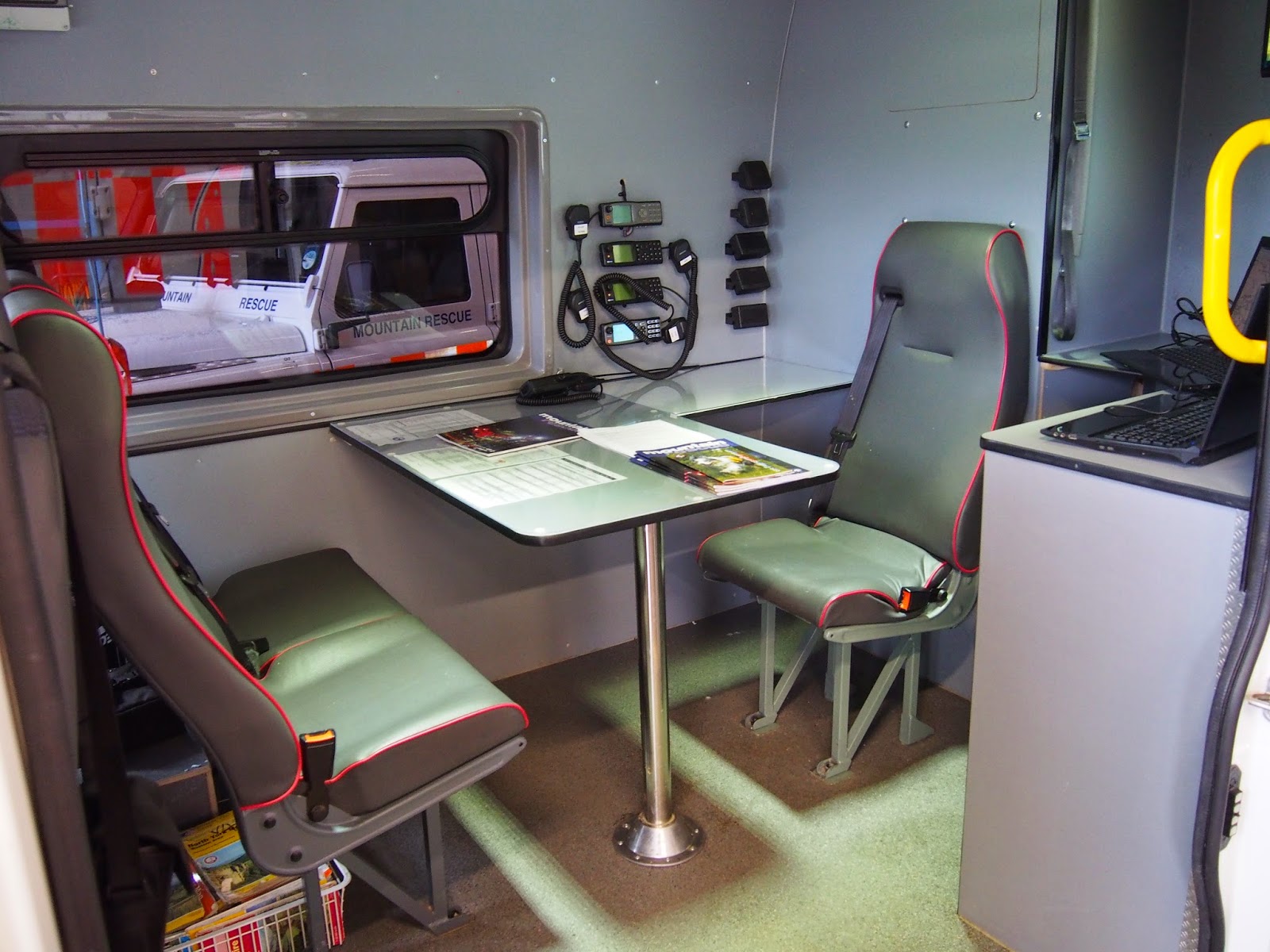 By the way, that's the thousand metre high Roseberry Topping in the background on the northern edge of the North York Moors National Park. They call it the 'mini-Matterhorn' locally because of its shape and climbing difficulty.

Fortunately I resisted any attempts at Scottish humour versus English mountains, although I did ask one of the members of the Cleveland Mountain Rescue Team how many mountains they had rescued in the past year. Some folk just have no sense of humour.
Posted by John Fife at 17:16