It’s started already. The Ritchie boys appear to be taking this a mite too seriously. No serious drink was consumed last night, perhaps just a tincture for the taste, not the effect. Anyway the driver revealed that his co-driver had spent most of the evening since signing-on plastering Post-It Notes all over his maps. Fearful of this deadly serious competitive intent, at some time later in the evening, the rival contingent of ‘Coltness Bears’ re-arranged his Notes when he wasn’t looking. All’s fair in love, war and rallying, eh? I wonder when he’ll notice! 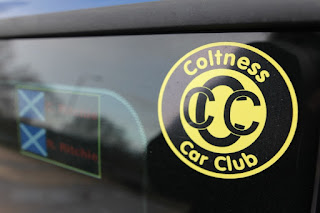 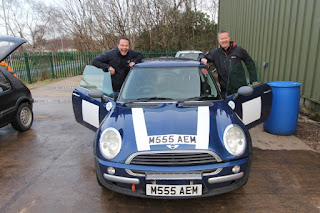