After an overnight in Gretna, the Land's End to John O'Groats survivors headed into Scotland and sunshine this morning. After two days of heavy rain through Wales and Northern England, it was cold, crisp and sunny as the drivers and co-drivers ran through two tests at Kames before heading north to Loch Lomond, Dalwhinnie and Kyle of Lochalsh before the final run up to John O' Groats via Ullapool on Tuesday morning.

There didn't appear to be any intercoms in the cars, so navigators could actually be heard shouting instructions above the beat of the engines and the squeal of tyres. For some it was a matter of speed and competition, for others it was a matter of survival and endurance, but above all, it was an adventure.

As ever, the East Ayrshire CC stalwarts provided a warm welcome for the visitors including tea, coffee and shortbread. Indeed many of these foreign tourists commented extremely favourably on the facilities at Kames which actually looked awfy smart in the bright morning sunlight.

Indeed, it was a grand morning to be standing there with breath hanging in the still, crisp air and hands shoved deep in pockets, watching and listening to the sounds of motoring in the 'grand' tradition. Amongst the participating ardent enthusiasts there were some utter nutters - just how do you drive a 1924 Bentley lorry wearing 14 layers of clothing? 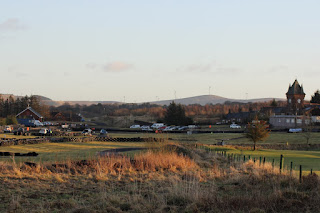 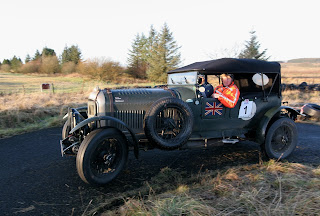 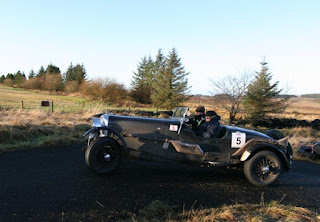 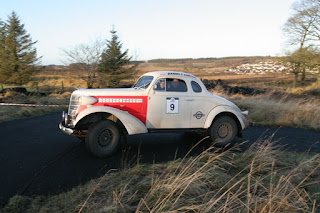 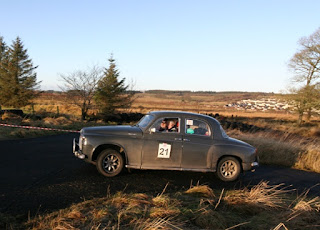 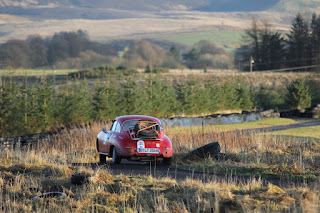 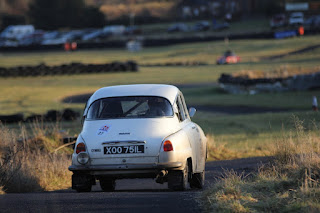 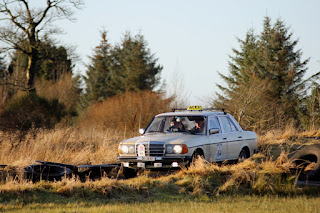 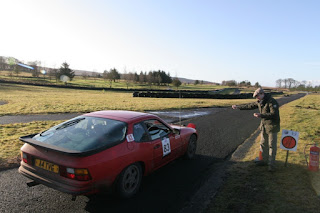 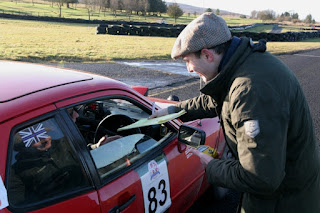 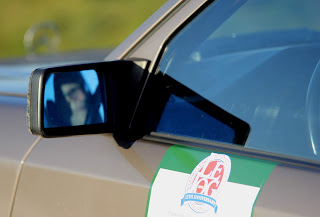