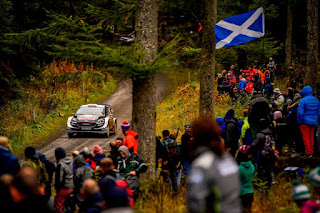 The organisers of the 75th running of Britain's premier rally have released details of this year's plans for the UK's counter in the FIA World Rally Championship. There are no real surprises in the forest element of the event but the organises do have a few other revelations tucked up their sleeves. We all know by now that the event and servicing will be based in Llandudno and the rally start will be in Liverpool, what we don't know is what the FIA will make of this. It has already been widely reported that the organisers of the World series would like the organisers of the British round to consider a move to a new location and route, and not necessarily in Wales. Whether they have the right to do this or not is debatable, what is more concerning is that they have the clout. Still, the Liverpool move makes you think. It's a small step closer to the Lake District, Kielder and south west Scotland is it not? 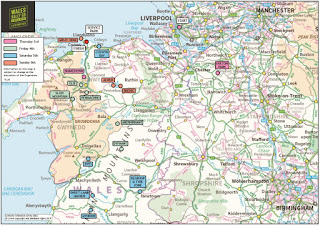