Today’s Jim Clark Memorial Race Meeting at Knockhill heralded the start of the 2018 Scottish Motor Racing Club national Scottish championship season. The slickly run 14 race programme got underway at just shortly after 11am and was all over by 5.30pm with little in the way of delays during the day, despite a number of ‘racing incidents’ which kept the rescue and recovery crews busy. In fact, the Safety Car driver got more laps than anyone else – well nearly. But no serious injuries, thankfully.

During the lunch break there was a short service on the Grid, which was relayed over the tannoy during the public grid-walk. Words were spoken and memories recalled followed by subdued applause.

Amongst the cars on the grid was Bruce Mitchell’s Lotus Europa. And yet there was something distinctly unusual about the car. The green Lotus emblem had been replaced by a black one, reminiscent of those which Colin Chapman put on his cars following that tragedy back in 1968. A nice touch, and all the more evocative and respectful because of its simplicity. 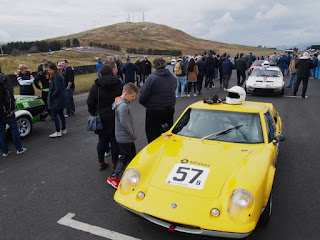 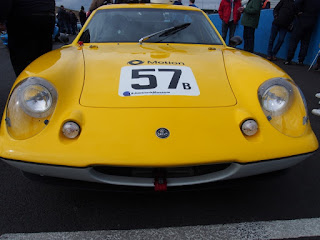 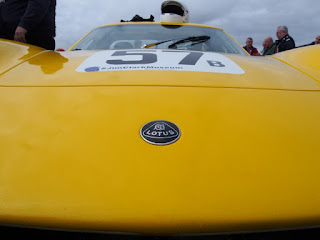 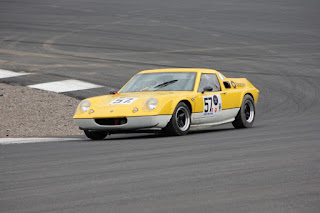