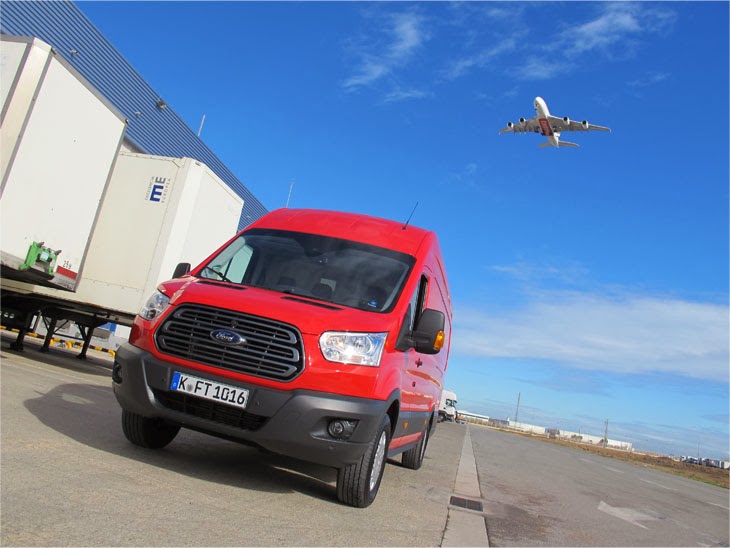 Beautiful beast? ... The unfortunate thing about the new Ford Transit, is that Ford allowed the Americans to have final say on its looks. That's because this will be the company's first global van, i.e. one product for all the world's markets.

Over in the states, the Americans need to replace the outdated light truck/big van E series which is big, brash and exceedingly square, so they needed something which was acceptable to them.

But, if Britain, is the style and fashion capital of the world with the world's shoppers clamouring for our 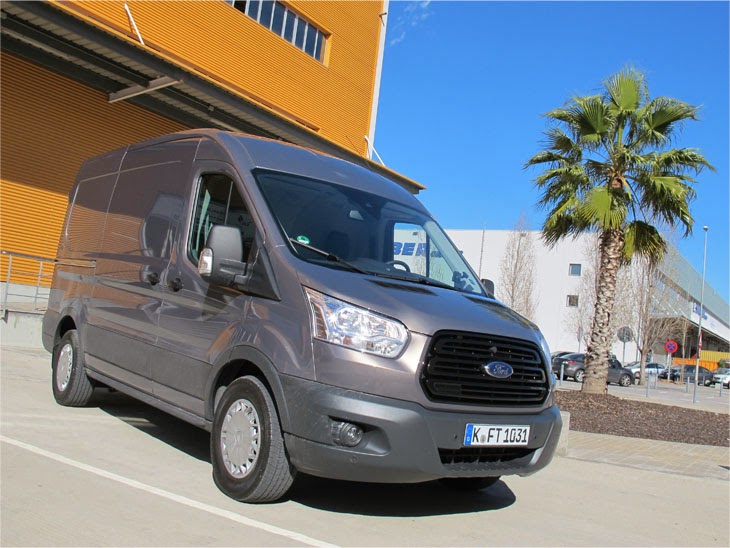 tastefully designed and branded goods, then how come the Yanks get final say on the looks of this new van? What they need is education not pandering.

On the other hand, the new van drives well, is comfortable and very practical and is still the only big van you can specify with either FWD, RWD, or all wheel drive. Just don't look at it head on.
Posted by John Fife at 15:06