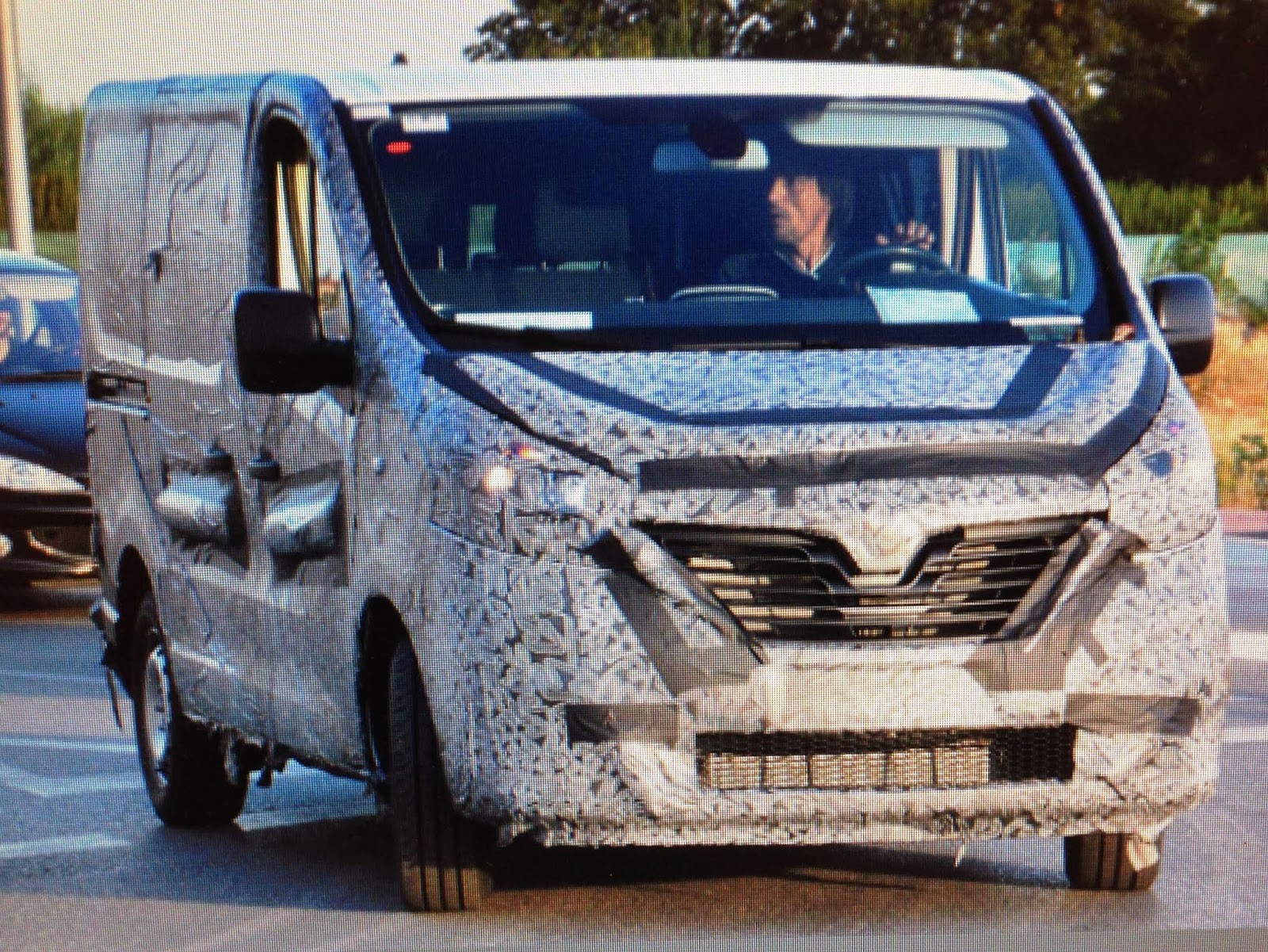 It’s not just Ford who are launching new vans this year, Vauxhall and Renault will reveal their new panel van contender in April. Trials of the final ‘production’ version of the new Vivaro and Trafic are already well underway.


Although heavily disguised, the test mules in France suggest that the roof line will lose its characteristic ‘arched eyebrow’ bulge above the front doors, the windscreen is not so steeply raked and the bonnet line is higher with a deeper front grille.

A new range of 2 litre diesel engines is also expected to comply with forthcoming Euro-6 legislation.

Not to be outdone, Mercedes-Benz will shortly launch a new Vito and it looks as though Volkswagen will be tinkering with the Transporter.