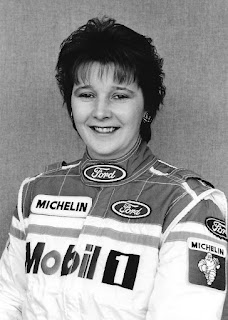 The latest news from Knockhill is that World Champions Louise Aitken-Walker MBE and Tina Thorner will be reunited for the McRae Rally Challenge at Knockhill on the weekend of  July 2/3.

The duo won the Ladies World Rally title in 1990 and will be at Knockhill both days driving in rally cars in which they have previously competed as they take part in the Parade of Champions each day.

Louise also raced in the 1989 British Touring Car Championship as team-mate of twice BTCC Champ, and some time rally driver, John Cleland before going on to partner Tina to win the World Title the following year.

Tina carried on being a highly successful Co-Driver, including partnering Colin McRae in both 2004 and 2005 in the works Nissan team on long distance Safari type events.

Both Louise and Tina will also be on the Knockhill fans stage for interviews, autograph sessions as well as driving in the Parade of Champions. 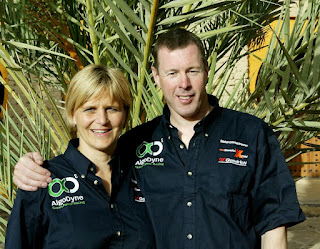