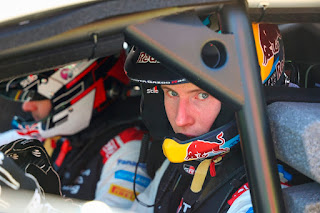 Guess who's coming to Knockhill on Sunday 3rd July. Red Bull and Toyota Gazoo's Elfyn Evans will be there and so will some classic Toyota Machinery for him to drive.

"It’s a shame there is no WRC round in Great Britain this year," said Elfyn, "so instead I’m really excited to attend the McRae Challenge weekend which will be a great festival for all the fans."

There's an added bonus - his Dad is coming too. Gwyndaf is also down to particpate in his Ford Escort Mk2 and added: "I am thrilled to be invited to take part. I am really looking forward to meeting all my old friends from the rally world and I'm being reunited with my works MG ZR for the parade of champions which will be fun too." 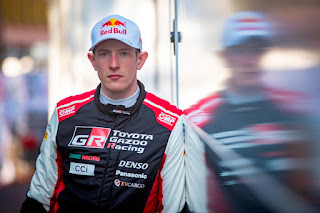 Knockhill's Stuart Gray, added: "The addition of both Elfyn and Gwyndaf is a real highlight of what is already a special event. To have Elfyn, a current WRC star take time out to come to Knockhill is fantastic as he is coming straight here from a test in Estonia. No doubt he will be cheering on his dad on Sunday as Gwyndaf throws his Escort around the Knockhill rally stages and a huge thanks to Red Bull for helping to make this happen."

(Thanks to Toyota Gazoo Racing for the pics) 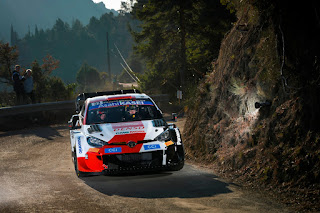