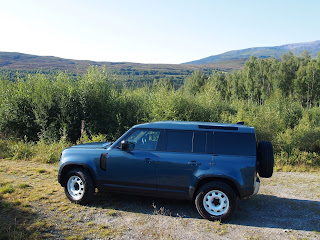 By goad that wis a tough week, last week. Folk think the life of a motoring journalist is easy. Far from it. This is one of the hardest most intellectually demanding jobs on the planet assessing and appraising a variety of very different machines. Only the strong willed and independently minded could cope with the stress and anxiety. And if patience is regarded as a virtue then the fortitude and absolute godliness of a country vicar is essential.

Driving around mid Scotland may sound idyllic, and of course it was, but encountering and dealing with foreign tourists in hire drive cars and other eedjits who don’t know how to use a single track road can fire up tempers quicker than a blast of nitrous oxide. And then there are the perils of the once-a-year caravan towers and nervous motorhome drivers who have no idea of the size of the vehicle they are supposed to be in charge of. 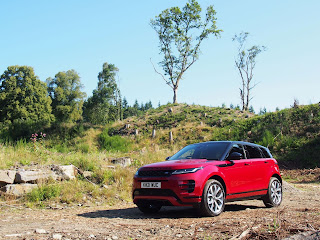 Of course, mention must be made of the local worthies - the 'I live here brigade' who drive at warp speed on the basis it's my road so get out of my way. I'm sure I encountered one such curmudgeon who bore an uncanny passing resemblance to a former co-driver who now runs a fleet of buses in Aberfeldy!

And then there are the Press Packs and Technical Specifications which have to be read and digested. Sometimes the information contained in Press Packs gives all the appearance of being written by those who are paid by the word as opposed to those who are genuinely excited and enthused by the product which they are promoting.

Don’t confuse the 'serious' motoring writer with the entertaining antics of those voluble tyre screeching eedjits on motoring TV programmes who laugh in the face of bent panels and  burnt clutches. Nope, the serious folk would never entertain such bluster, eh? 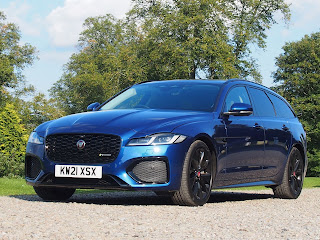 And all the while keeping a watchful eye out for the cyclists, tractors, sludge gulpers, speed signs and advisories, and of course, the Polis.

Aye, it’s a tough life richt enough. Surely one has to feel sorry for such tortured angst ridden souls, eh?

Even just a teensy wee bit?