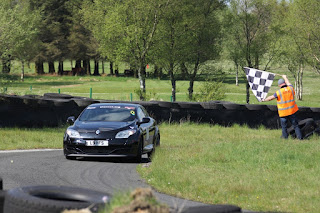 You'd have thought that the sport of sprinting was a tailor made for the youth of today. There are many who would claim that modern youth has the attention span of a goldfish. Depending on the choice of automotive device, one sprint timed run at the Kames Motorsport Complex can be dispatched in just over a minute, or anything up to 2 minutes. Ideal teenager territory you might think.

However, that theory can be dumped through the wastegate by another teenage phenomenon. The endurance of a game playing monster or alien hunter. Building empires or thieving grand autos while glued to a flickering fluorescent display in dimly lit bedrooms accompanied by a disembodied soundtrack demands tenacity of a whole different scale.

Perhaps sprinting can capture both those interests. Like hillclimbing, this sporting endeavour comes in short sharp bursts of intense concentration and demands precision driving. One missed gearchange or misjudged braking point and the run is ruined. That demands a different approach. A bit like the 100 metre sprinters at an athletics meet, it's all about mental and physical preparation before approaching the start line.

Unlike 'Dirt Rally' or 'Need for Speed', participants at a sprint motor racing venue are benefitting from fresh air and the chance to chat face to face with like minded individuals and share experiences and stories and near misses. You can't top that. 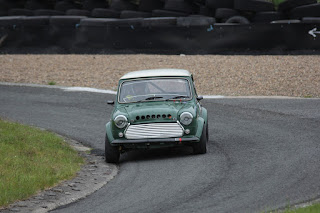 On that basis it was good to see some younger faces amongst the regulars at the weekend's two day Iain Pinkerton Memorial Sprint at Kames. Just not enough. It looked as though the majority of those taking part would never see 50 candles on their birthday cake ever again. And yet there were classes for folk in absolute bog standard road cars. All that was needed was a helmet and suit and a timing strut on the front bumper.

Despite the distancing measures the crack was good and there was an air of hopeful excitement. By goad, it wis guid to be back. Everybody was very respectful, and masks were worn when folk got too close. Of course it was different. There were only two people per car. No family members or groups of supportive friends, and no spectators. 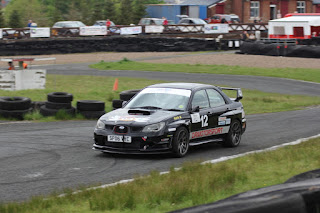 On the organisational side of things, the same observation  could be made, not enough new blood being attracted. The sport is well aware of these shortcomings but the means to tackle it remain to be found. Given the enjoyment to be had over the past two days, we really do need to find a way of encouraging  folk to participate in the road car classes at autotests, sprints, hillclimbs, trials and navigational rallies. That is surely the first step. And there is the bonus that all of these sporting activities teach new life, and life saving, skills. British roads can be dangerous places these days.

You know what? Maybe some good will come out of this Covid business after all. No  handshakes, no hugs, and god forbid, no kissing on both cheeks. Whatever happened to good old British reserve? 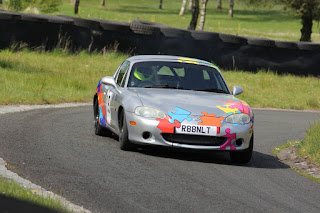 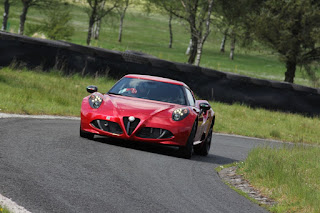