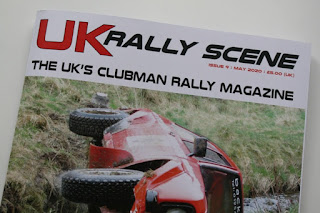 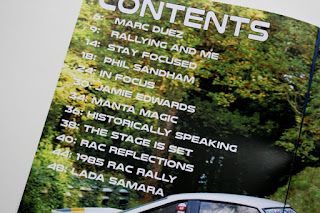 At a time of darkness, doom and despondency, a little rainbow of light and colour drops through the letterbox. It's the latest issue of 'UK Rally Scene' magazine. While other sporting print titles have temporarily closed down because they have no sport to report, the elves have been busy in East Kilbride working on the latest issue of the colourful rally mag.

Inside this issue is an interview with Mark Duez and a lookback to the 1985 Lombard RAC Rally. Speaking of the 1985 event, the thoughts of one competitor's reflections have been recorded on its 'modern' equivalent, the Roger Albert Clark Rally.

There is the usual array of columnists, features, photos and also the second part of how to organise a rally - so it's not just entertaining and informative, it's educational too!

And all for the pauperly sum of 5 quid. To get your copy of the latest issue just type 'UK Rally Scene' into Ebay, pledge the cash, and as if by magic your letterbox will clatter a couple of days later bringing a little joy into lockdown life.

If that's not enough, you can also buy back copies for those you've missed. 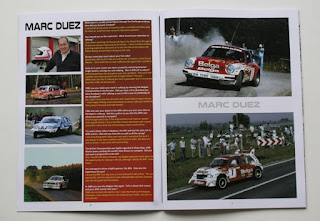 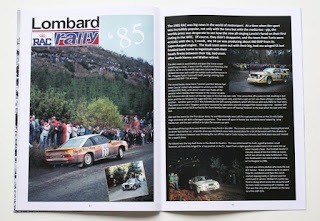 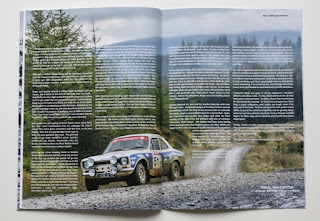 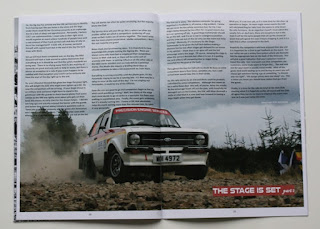