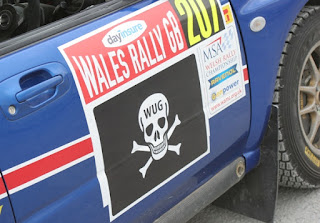 Just as current lockdown restrictions are being eased, so hopes were being ever so slightly raised that rallying could make a return before the year was out. Both Mull and Wales Rally GB were continuing with their event planning in the hope that some form of the sport could be resumed.

Sadly not. The news from Wales is that this year's world championship counter at the end of October has been cancelled.

There was no single 'definite' reason for the cancellation. It was all down to 'uncertainty'. Uncertainty over restrictions on large scale gatherings, international travel and the introduction of quarantine, not just for teams but for the fans too who come from all over the country and abroad to witness the Welsh action.

It's not the government's fault either. They and the scientists don't know whether the virus is on the wane or just drawing breath for a second wave to strike, or indeed how the virus may evolve. Apparently it's a tricky little lethal blighter. 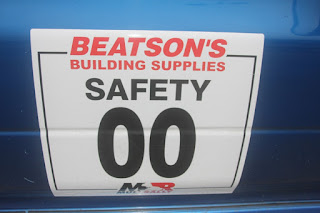 As for trying to exercise some form of restraint over crowds in the forests, forget it. That would be like trying to empty a swimming pool with a pint mug - while it is raining. Of course the majority of folks would heed the advice and guidance but it's the lunatic fringe that always ruin it for the rest, and given the expanse of terrain that a forest stage rally covers, there is no chance of guaranteeing folks' safety.

The Mull Rally organisers are facing a similar dilemma. However, there is one thing in their favour - the rally takes place on an island. All we need is a 'Border Control' at Oban and Lochaline.

Can you imagine it? Eddie O'Donnell Senior manning 'Passport Control' on the pier with a thermometer and a cattle prod. 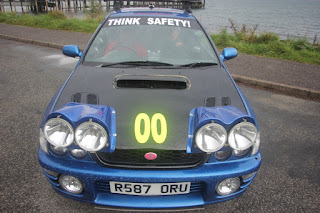