The MSA has issued a Press Release claiming success in their long running campaign to introduce the necessary legislation to permit Closed Public Road motorsports events in England and Wales. And rightly so. Working with the British government they have secured the necessary parliamentary legal authority to greatly ease the process of applying for the necessary Act to close sections of public road for a limited period to host timed motor sporting competitions.

Northern Ireland and the Isle of Man already have such legislation in place, although Scottish attempts which were well underway until two years back, have currently stalled due to the lack of political will in the face of an imminent FAI.

The MSA has every right to feel pleased, but in acknowledging the support of those who helped their cause, they missed out on a man who was an inspiration to all who pursued the holy grail of Closed Roads. 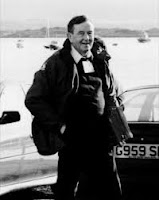 I'll admit I'm ever so slightly biased. I knew that quiet, modest man who never sought personal glory or public acclaim, and whose efforts and achievements were recognised in 1995 when he received the Prince Michael of Kent Award of Merit for services to British motor sports.

And whilst the MSA can feel justifiably pleased with the result of their efforts, there are many others who think the real trailblazer was the kind, modest, unassuming, inspirational, and yet tenaciously stubborn, Brian Molyneux. 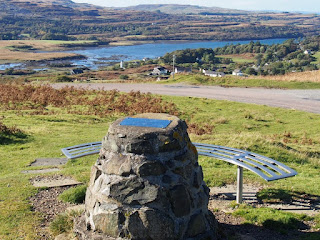 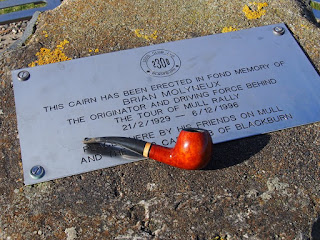