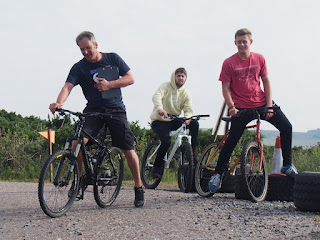 Entries for next Saturday's Arbroath Stages Rally close today and will mark the halfway point in this year's Covid blighted six round Scottish Tarmack Championship series, or seven round series if you count Mach 1's two day double points extravaganza!

Anyway, following the recent event at Warcop, Kyle Adam has a one point lead over Jamie Millar with Alistair Inglis in 3rd place, and this despite Alistair's troubles at Warcop which resulted in him finishing dead last! Given the class based points scoring structure on this national series he still earned enough points to keep himself in the top three places overall.

There's four rounds still to go with next week's Arbroath Stages, Mull in October and both Crail and Milltown in November, so there's still bags of points to be had if you have a car sitting idle in the garage. 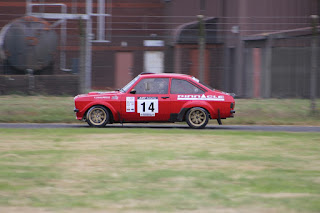