The Cask 88 Bo'ness Revival hillclimb meeting at Forrestburn this weekend may not feature the world's fastest cars, but they were certainly hugely entertaining on Day1 of the two day meeting.

The noise, whine and clatter provided a distinct and unique musical accompaniment to the variety, colour and speed. And it wasn't just the cars that were elderly, the pre-event gathering at the Driver's Briefing would have had a Grecian 2000 salesman rubbing his hands with anticipation. And the banter was every bit as good.

No protests and no fechtin', just club motor sport at its best. 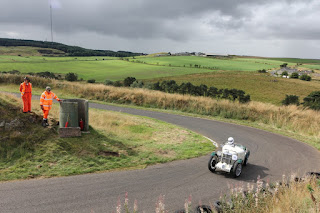 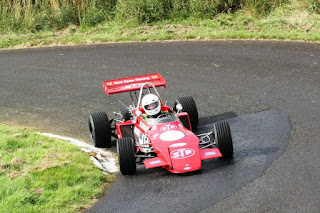 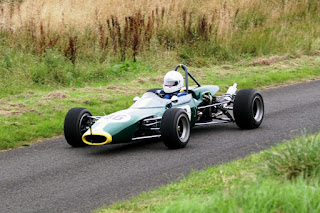 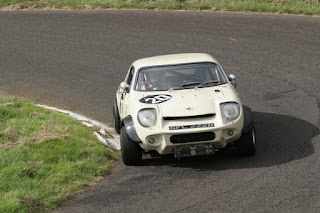 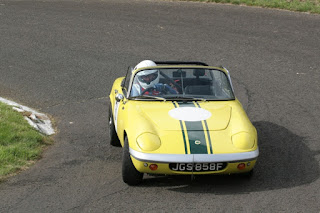 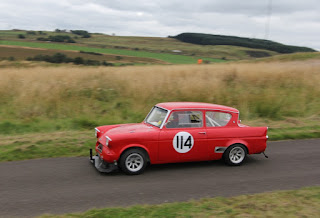 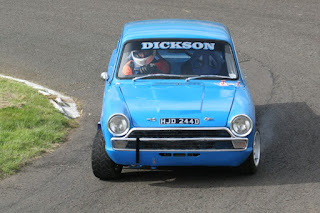 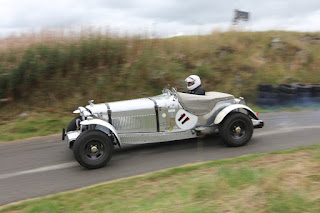 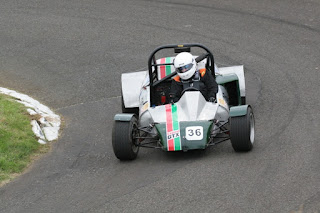 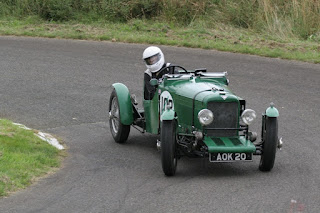