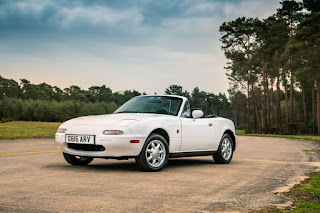 Peugeot's news (see recent post) about re-manufacturing parts for its 205 GTI has just been followed by a similar announcement from Mazda. They are now producing parts in Japan for the Mk1 MX-5 including original hoods and interior trim as well as mechanical components and smaller bolts and washers. Just over 20,000 Mk 1s were imported into the UK originally and there are still many of them around, much revered and used by enthusiasts.

Taking that a stage further are the manufacturers and specialised engineering companies which are re-manufacturing 'continuation' models and selling them off to the obscenely rich and privileged. Think Jaguar with their £1m+ D Types and E Types, and Aston Martin with its 'brand new' DB6. Even the fabled Vanwall name is getting in on the act. The current Vanwall Group are planning to build half a dozen 'continuation cars' to commemorate the brand which claimed the world’s first Formula One Constructors Championship Trophy way back in 1958. A snip at £1.65m - plus VAT! 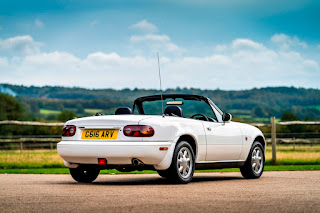 Meanwhile British Motor Heritage continues to do their bit for British classic saloon and sports car enthusiasts eager to keep their cherished motors running and on the road.

Crikey, there's even a new company on the go re-manufacturing the Mini Moke. For those of you of a certain age think golf buggy with a proper engine and road wheels! Admittedly they don't expect to sell many in Britain but some folk in the Caribbean appear to be keen! And how about a brand new (from the chassis up) MGB? Authentic in every detail until you look under the bonnet - powered by electricity.

Anyway, regardless of these 'brand new facsimiles' surely the idea of keeping older cars going (at the expense of replacing them with something minted afresh) would appease some of the less ardent green environmilitia and keep us aulder gits smiling as we polish our Minis and Mazdas, MGs and Healeys, Chevettes and Escort Mk1s and 2s and other classics at weekends.

Now where did I put the phone number of that awfy nice chap from the PPI reclaim specialists? 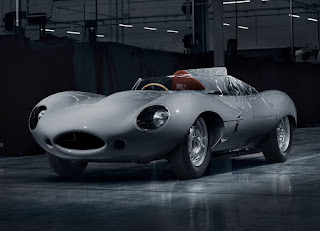 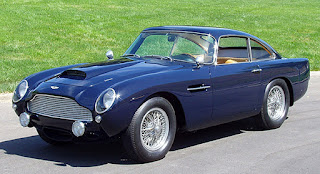 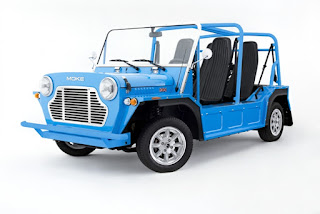 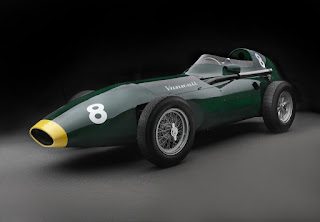