It is alleged that the NEC clean-up crews had to be armed with extra mops to clear up the drool and slevvers on the carpets from visiting rally fans at the stunning sculptural and mechanical beauty on display. What was once upon a time simply regarded as a small family shopping car has since been transformed into a rally car and Safari winner and become a cult phenomenon.

As for the rest of the show, there was a distinct lack of rally content compared to past years, so on that basis perhaps the RaceRetro event at Stoneleigh Park on the 22-24 February might offer a bit more variety and spectacle for rally fans. 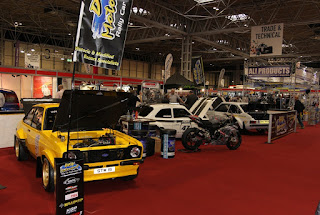 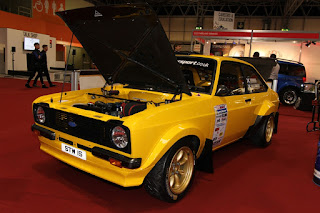 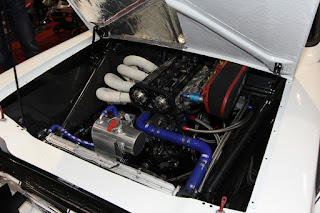 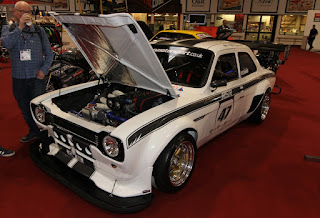 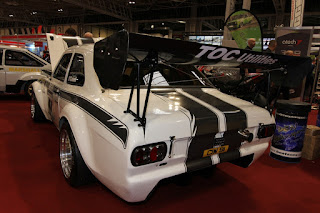 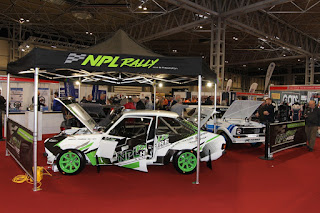 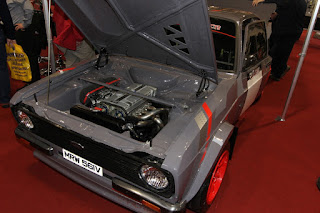 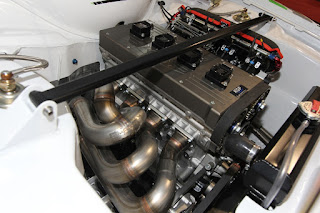 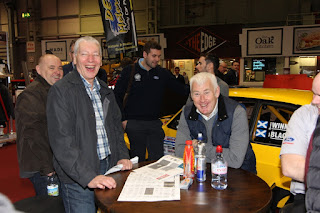 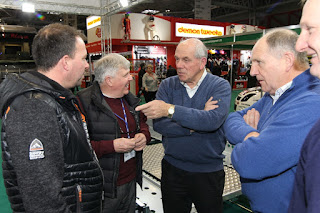 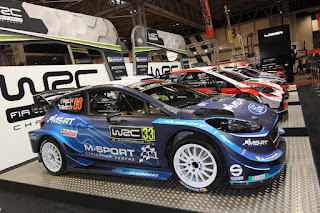 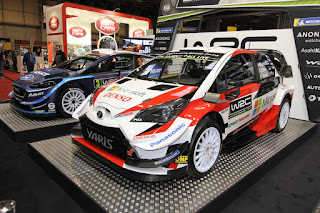 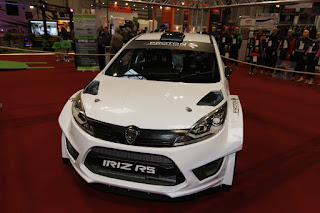 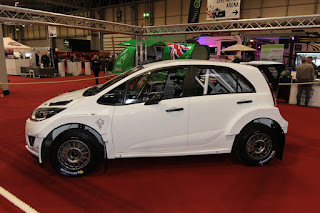 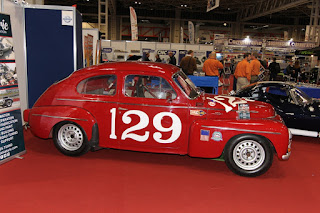