Don’t know if any of you noticed, but last week Jaguar Heritage hosted a rather unique, and pretty much secret, ‘event’ somewhere in Scotland.  The plan was to run an inaugural ‘Mini Miglia’ in Scotland, to familiarise its participating guests ahead of the forthcoming Mille Miglia itself in Brescia in Italy from 14-17 May.

The 100 mile course included a couple of famous stretches of road which most of you will recognise instantly so there’s no need to say any more. Still, it was pretty sneaky, eh, it would have been nice to stop by for a look and a listen.

There’s a pleasant wee film here if you’re sitting there with a cup of coffee in your hand and a couple of minutes to spare:
https://youtu.be/dArVf9d_diM 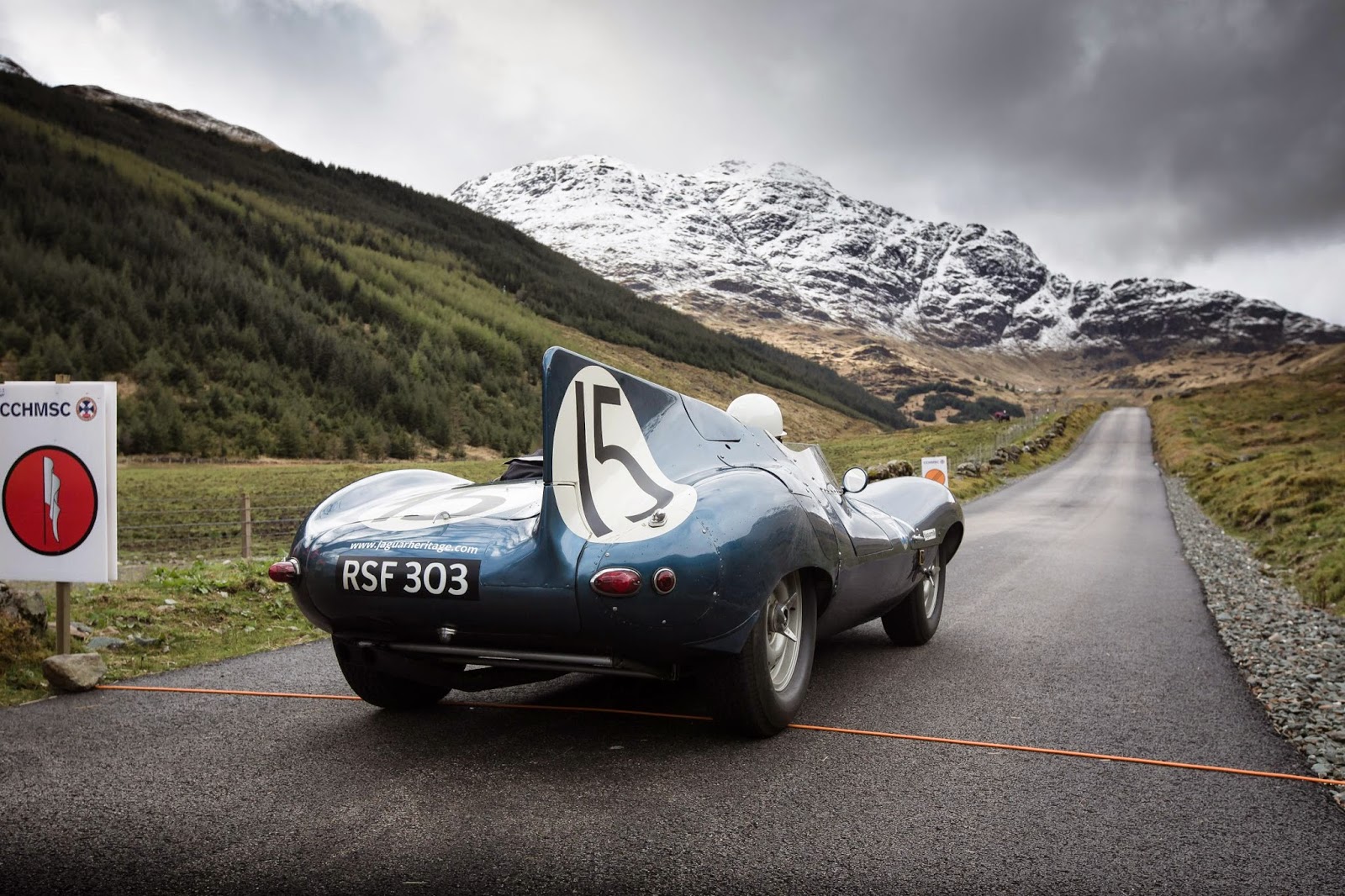 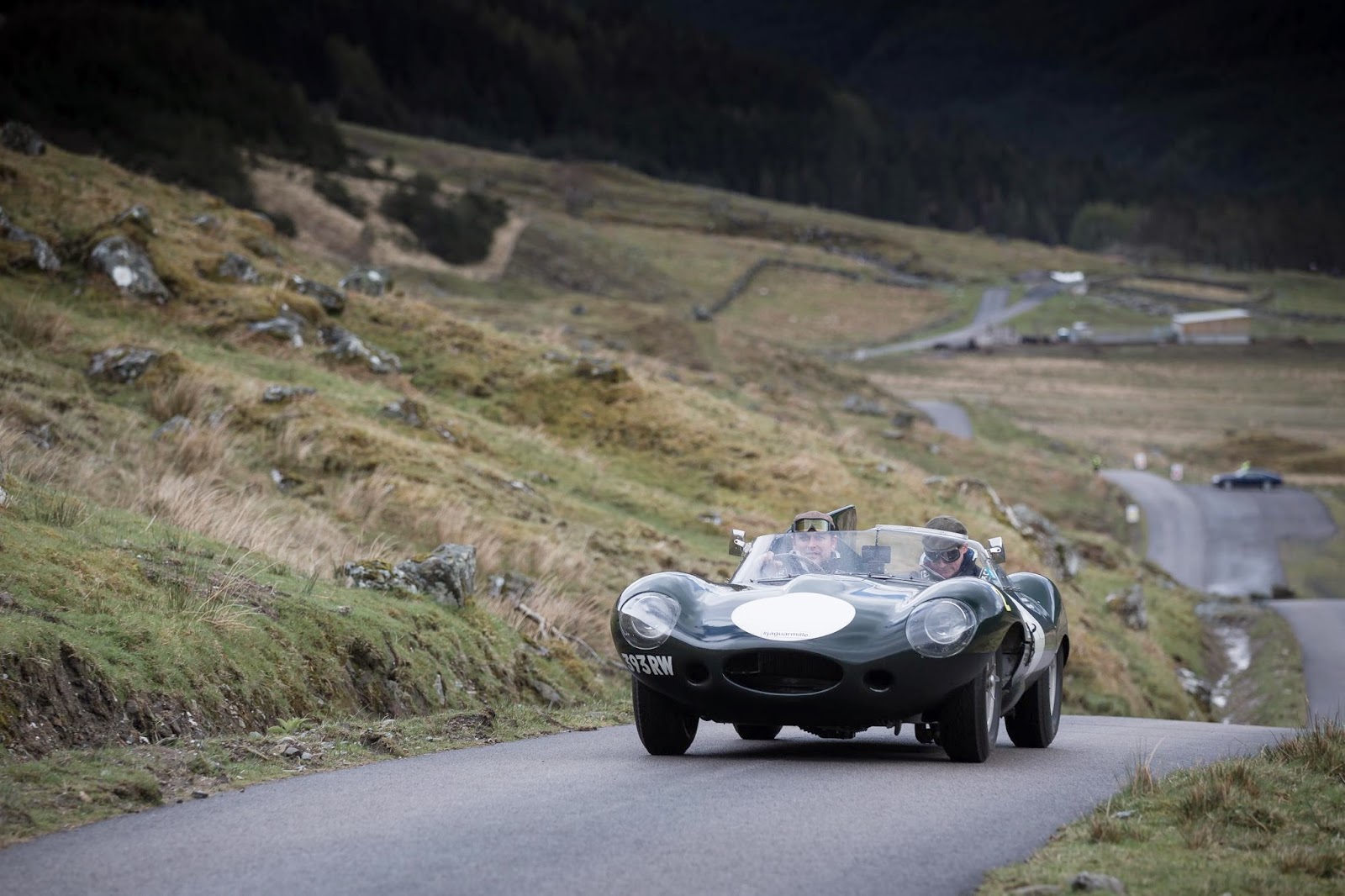 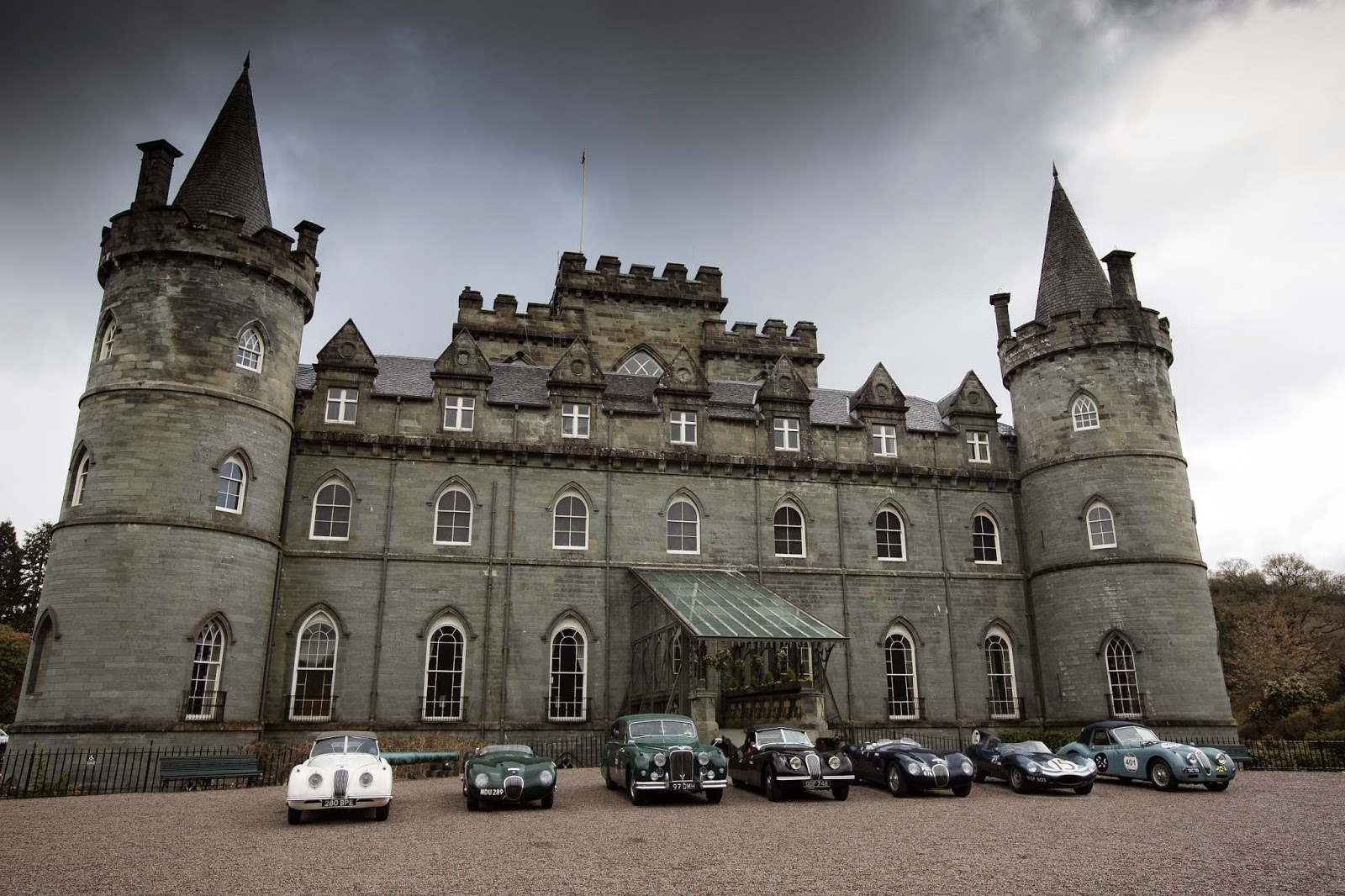 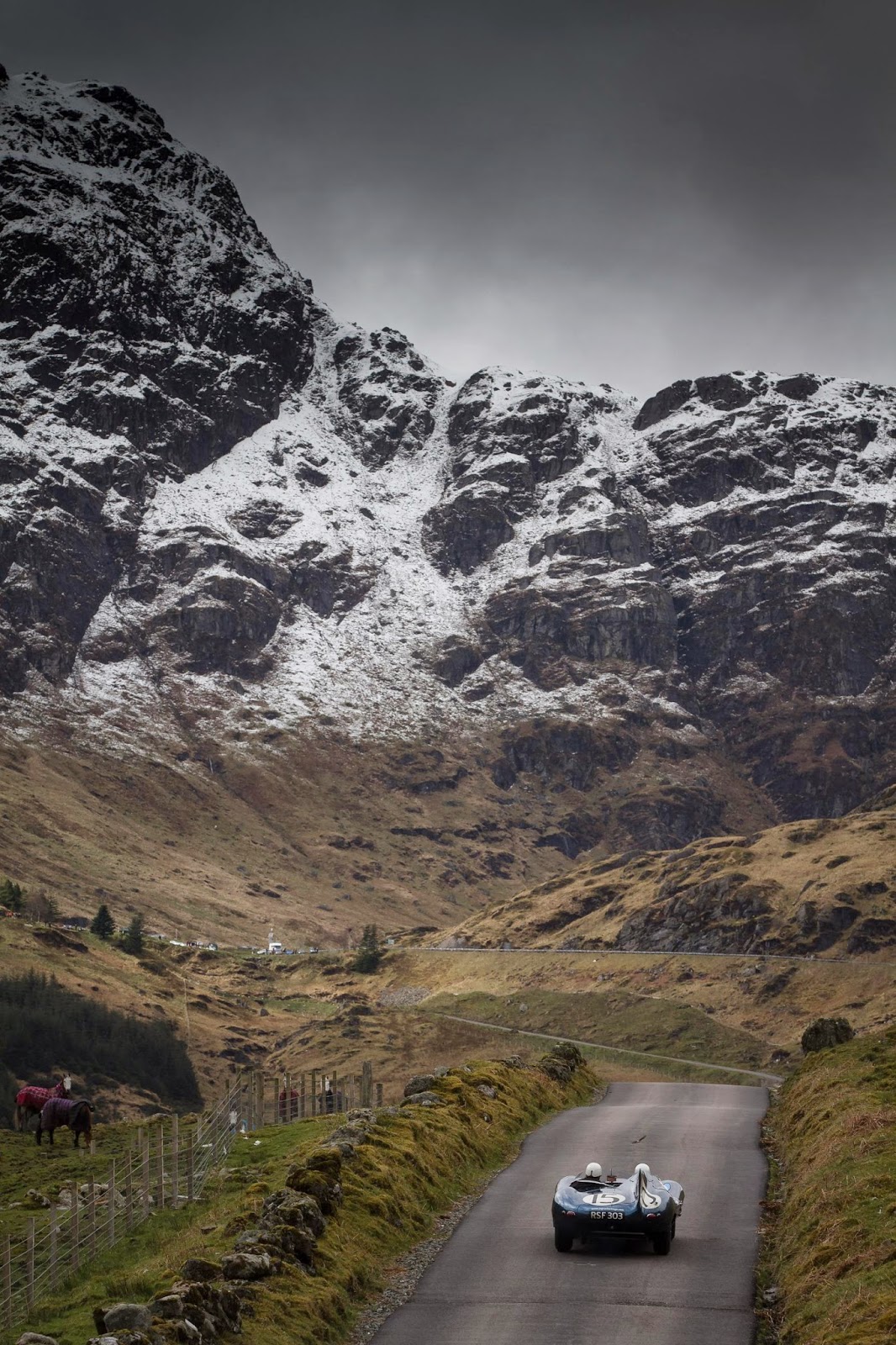