Regardless of what happens after the 18th of Sept., Scottish politicians of all hues and persuasions are preparing contingency plans for the aftermath. With the English planning a high speed rail line (HS2) from the Channel ports to Birmingham then on to Manchester and further north, there are fears that the Scots could be left out. It’s not just because we might be regarded as furriners by that time, but also on the grounds of cost, i.e. why spend that amount of money on the likes of us.

The annual holiday scatter to sunnier climes could be thwarted by such an omission. With toll roads set to increase down south and additional airport taxes being inflicted on all flyers, rail may present itself as the getaway vehicle of choice to London theatres, French gites, Spanish beaches and stag/hen doos in Prague, hence the desire to invest in a Scottish extension to HS2.

It is likely that a route following the West Coast line would be the favoured option linking Glasgow with the northern most extension of the proposed HS2 at Carlisle. However, as you might expect, the more enterprising Scots are already way ahead of the politicians.

That link already exists. All it needs a few licks of paint and some WD40 and we’d be the envy of the developed world.

It is also fully operational with a bunch of enthusiasts ensuring that the wheels continue to turn and the wagons keep on rolling along while the nation’s leaders dither in Edinburgh and Westminster. All it needs is a bit of political will and a modicum of financial investment to bring it up to the required international standards.

You can see it for yourself, and even go for a ride on it, over the next 6 Saturdays and Sundays 13/14, 20/21 and 27/28 September from the station in Leadhills (Lanarkshire) before it closes for Winter maintenance. (The volunteers are always looking for more fodder by the way!).

On the basis of these plans and this revealing set of pictures, England has every right to be worried about our future intentions and Scottish engineering ingenuity. 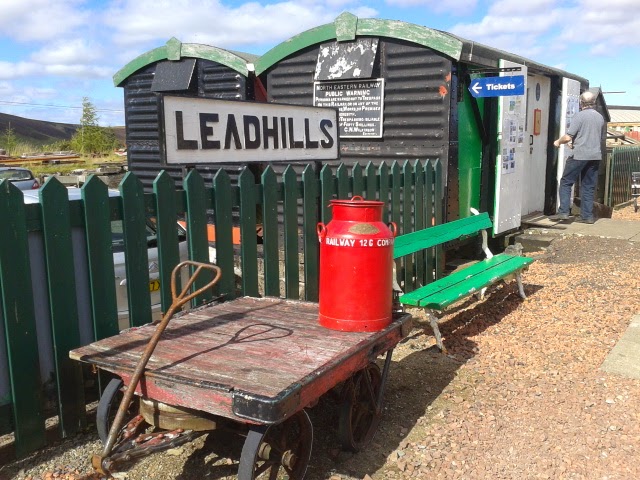 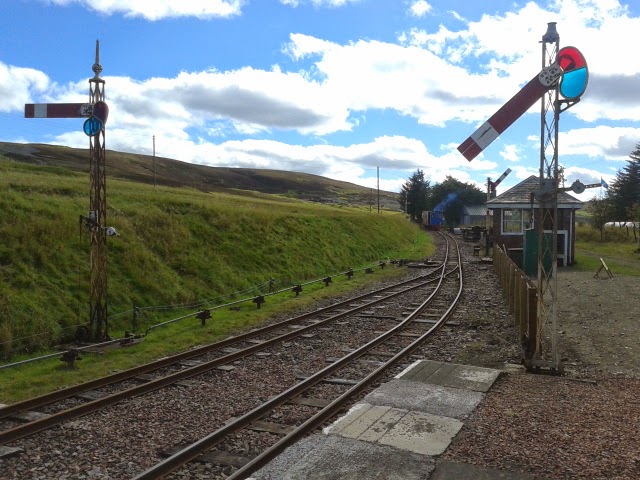 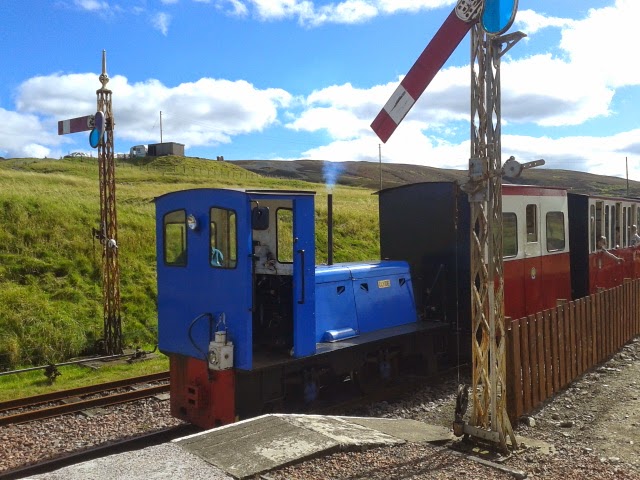 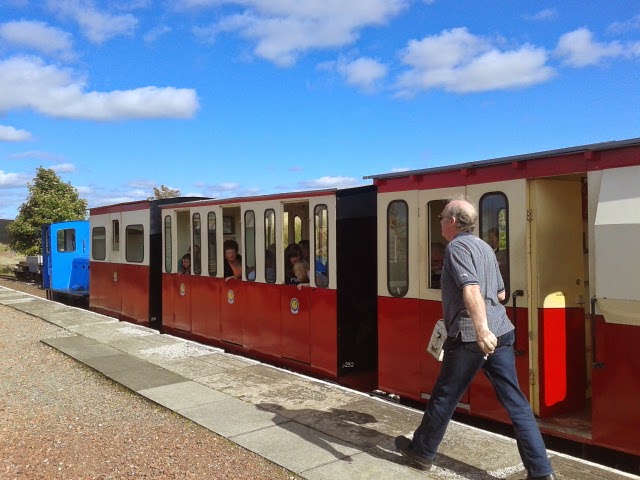