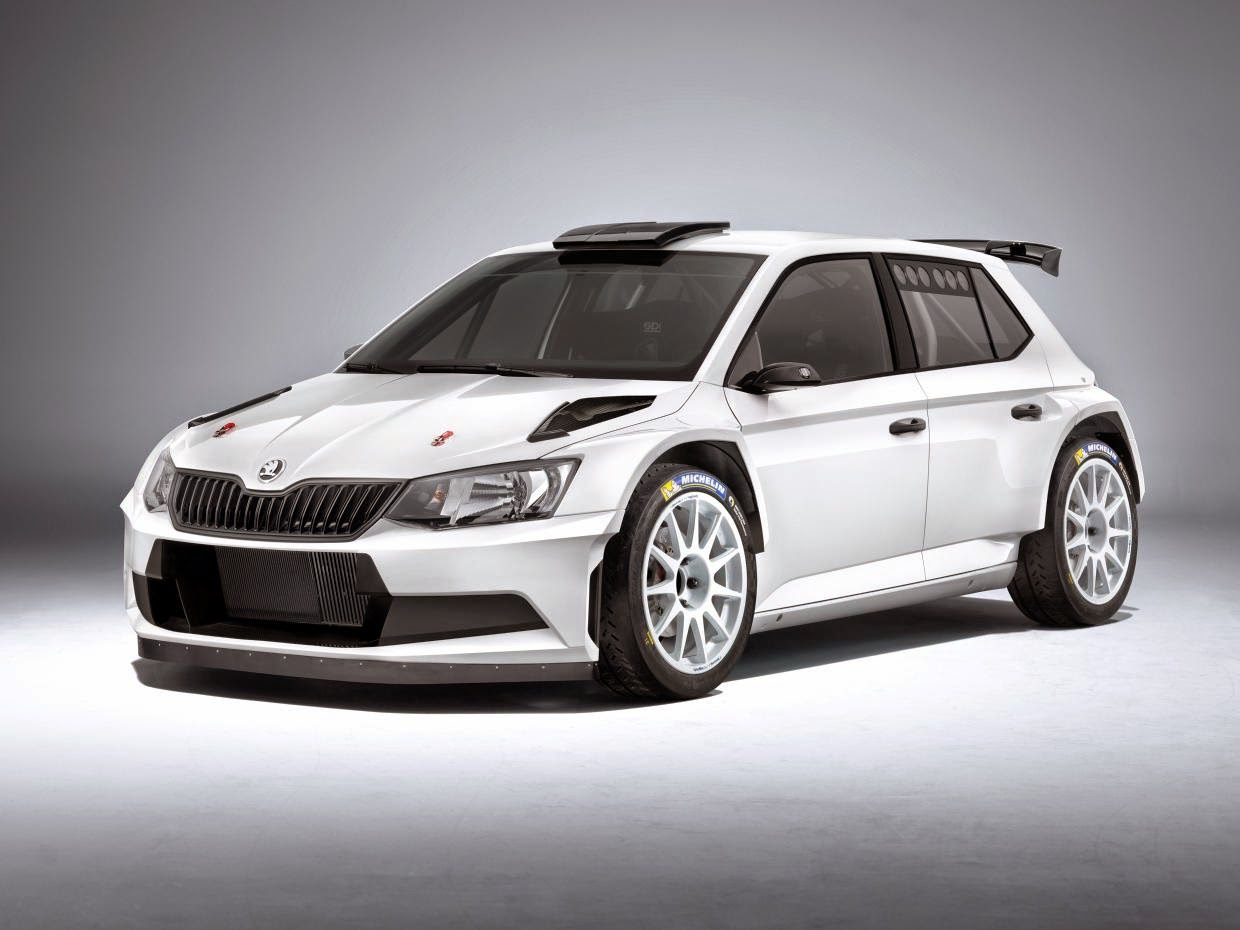 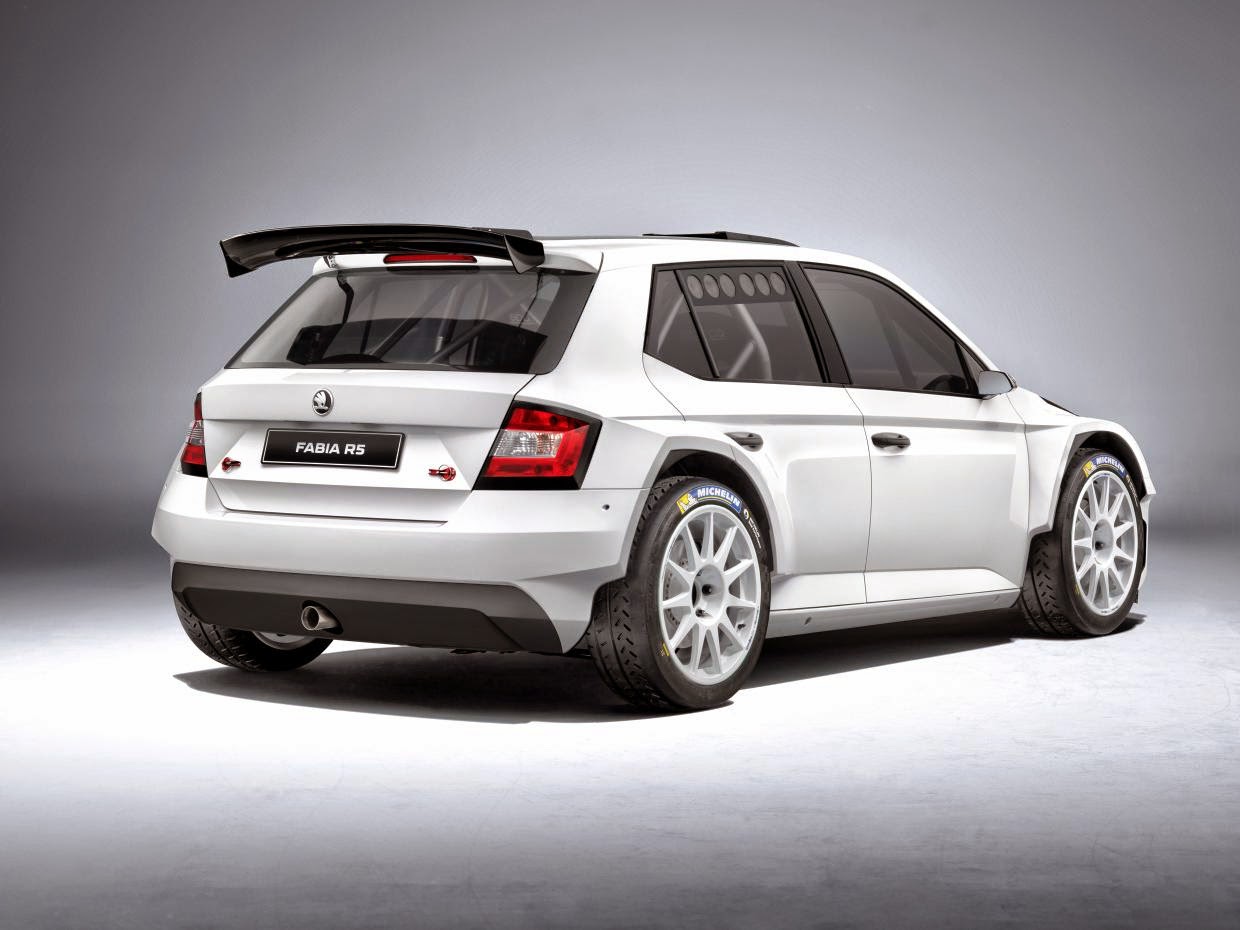 Asia-Pacific champion Jan Kopecký (CZ), European champion Esapekka Lappi (FIN), rally legend ‘Fast’ Freddy Loix (B) and multiple Austrian champion Raimund Baumschlager (AT) have all been involved in the development of the new car, but its competition debut has yet to be confirmed.

Given the Fabia’s recent success there is no surprise that already a number of customer teams have expressed interest in the new machine.

In the 2014 rally season, the S2000 car completed a hat-trick of titles in the Drivers’ and Manufacturer championships in the FIA Asia-Pacific Rally Championship (APRC), while the FIA European Rally Champion (ERC) was a ŠKODA works driver for the third time in a row.

With almost 50 international and national titles in six years, the ŠKODA Fabia Super 2000, which made its first appearance in 2009, is the most successful project in the company’s 114-year motorsport history.

ŠKODA Motorsport Director Michal Hrabánek commented: “Following the successful homologation, we can now initiate the next phase of the Fabia R 5 project.”
Posted by John Fife at 17:05